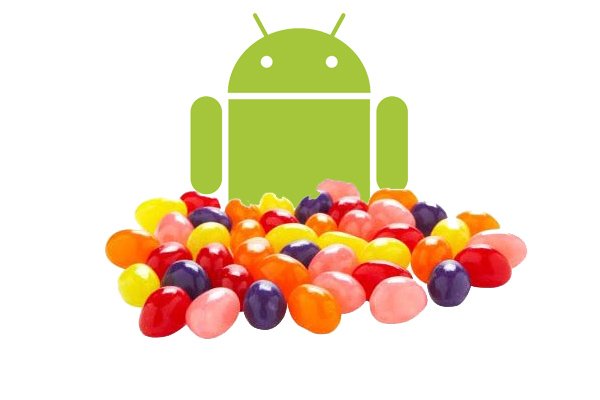 Do you want to be among the first group of people to enjoy some sweet, tasty, Android 5.0 Jelly Bean? It seems the best way to do that is to pick up a Samsung Galaxy Nexus smartphone, because apparently it’ll be the first to get a taste of the newest Google Android iteration.

This information comes by way of a crash log that refers to a “takju” software profile for the Galaxy Nexus. It seemed that the engineers at Google were using it to test Jelly Bean and the only real difference between “takju” (and the “mysid” variant) and the regular unlocked Galaxy Nexus is the inclusion of support for Google Wallet. They are otherwise identical handsets.

It follows reason that if this applies to the $399 unlocked GSM Galaxy Nexus that recently went on sale in the Google Play Store under the new “Devices” category that it may also apply to other Galaxy Nexus handsets that have been sold by carriers. After all, all Nexus devices come factory unlocked, so they should be mostly the same. And so, it seems that the Galaxy Nexus will be the first to get Android 5.0 Jelly Bean, which would follow the tradition of giving first dibs to Nexus devices for major Android releases.