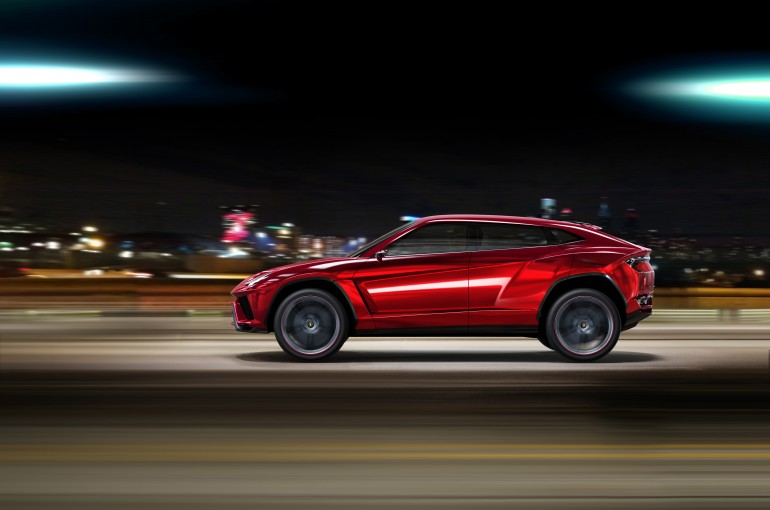 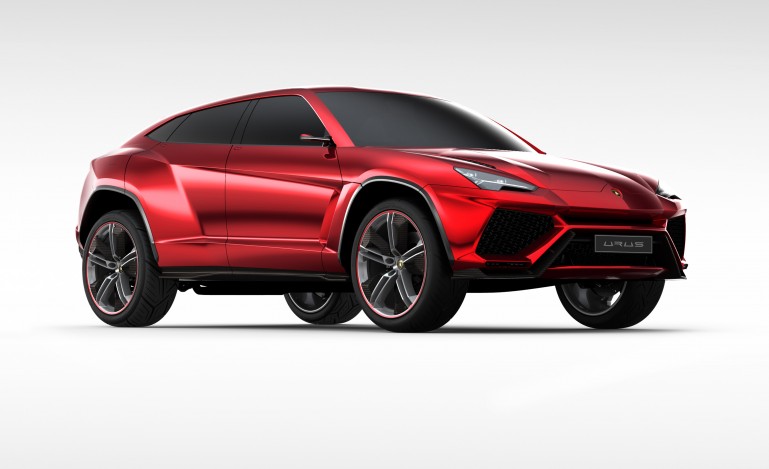 The eccentric designers at Lamborghini’s lair at Sant’ Agata Bolognese in Italy have suddenly become a little down to earth.

The Italian sports car maker’s new offering neither looks like a bat mobile nor will it be guzzling gas. It isn’t a sports car even, but an SUV. The Urus SUV concept, which Lamborghini unveiled at the 2012 Beijing Motor Show, is more a family car, with space for kids, their school bags, shopping bags and all the house hold necessities. It’s clear that Lamborghini is looking to re-enter the segment where other sports car manufacturers (more notably Porsche with Cayenne) have already cashed in.

Lambo is not new to SUVs. They were the pioneers in the luxury SUV segment after they launched the LM 002, more popularly known as the “Rambo-Lambo”.  But unlike the beefy, boxy, muscular, green-beret built Rambo-Lambo, the Urus is more a ballet dancer – a slightly big ballet dancer though.   With four seats, it has enough space inside to accommodate a family of four bears and their accessories coming back from a fishing trip. Outside, the Italians have stuck with the trademark sexy lines of Lamborghini.   The Urus doesn’t have rear view mirrors, just aerodynamic small cameras which record and feed video to two screens on both sides of the cockpit.

Yeah cockpit, for the steering wheel and the panels, with the touch screen monitors and paddle switches and buttons gives the feeling of an aircraft cockpit. But the buttons and panels are not spacecraft-ish.

Sources at Lamborghini revealed that the company’s target output from the power-plant for this all-wheel drive beast is 600hp (449kw) while the light weight carbon fiber technology used in the body ensures an agile with low emissions and I dare say, fuel economy too, compared to other Lamborghini’s that is.

The Urus might look big but it’s likely to handle like a sports car with its low weight, low centre of gravity and variable height bodyshell adding to its aerodynamic stability. An adjustable front spoiler will ensure good obstacle clearance too, important for an SUV.  Signs show that Lambo is keen to convert this concept into a production model and they will be targeting markets in the Middle East, US, UK, Germany, Russia and of course China. No wonder they unveiled the concept in Beijing.

Unlike the Rambo-Lambo, which saw just 300 hit the road in six years of production (1986-1992), Lamborghini is targeting around 3000 cars each year with the Urus to cater to the demands it is expecting.  Going by the ‘oohs’ and ‘aahs’ Urus received in Beijing, those numbers may not be enough too.  Why shouldn’t we go for Urus. After all it’s a Lamborghini and you get to own one way cheaper than say the Gallardo or any other model of theirs. Besides, Urus will keep your wife and kids happy too; it’s a family Lambo! 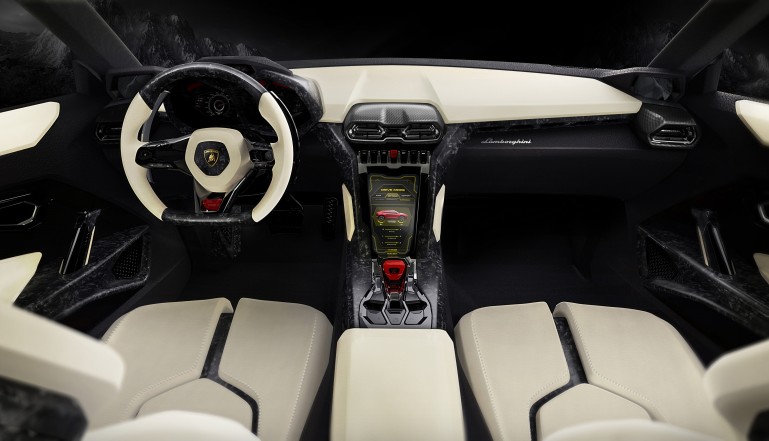