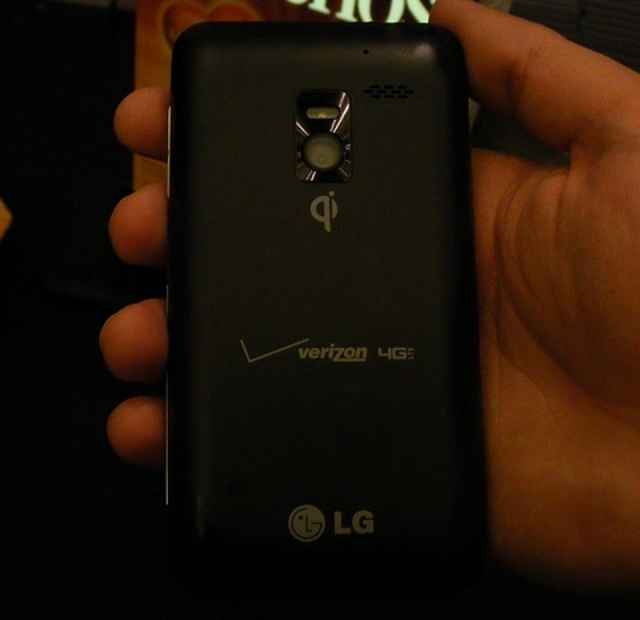 Samsung’s response to the iPhone 4S, the Galaxy S3, is also expected to compete against the iPhone 5. But it won’t be easy for the S3 to survive as LG’s D1L smartphone, which is said to be coming with some very powerful specifications, is also expected to arrive soon. The D1L is believed to have a 4.7-inch HD display, a dual-core Snapdragon S4 processor with LTE like the latest One X, and also Android 4.0 ICS. Now we can add one more feature to that list.

Korean website DDaily says that the handset boasts built-in wireless charging, a feature that will also be available with the Galaxy S III, if rumors are to be believed. According to the website, the D1L will be available in South Korea at the end of May via all the three major carriers, but no hints regarding its global availability.

As you might know, Verizon’s LG Revolution also features wireless charging, although that requires the user to buy an optional backplate that makes the handset a bit thicker. But there won’t be a similar problem with the LG D1L as it will come with the feature built in.

We will keep you updated on the D1L, so stay tuned. In the meantime, you can leave your thoughts below. Do you think that the mobile industry as a whole should adopt wireless charging?