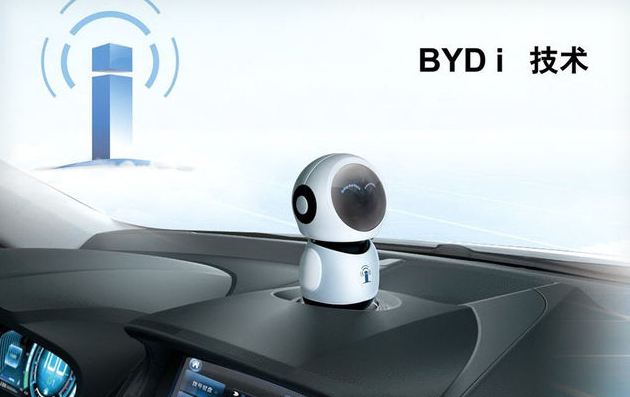 This car has a touchscreen panel. That car has reduced emissions. This car has park assist. But do you know what they all lack? A little robot that’ll help you along your way, but that’s exactly what the BYD Qin brings to the highway.

On display at the Beijing Auto Show, the Qin is a plug-in hybrid car from Chinese automaker BYD. The car itself isn’t terribly exciting as far as sedans go, but there is a little pop-up robot on the dash that serves as a central control point. It’s almost like having R2-D2 on your X-Wing, except this one looks a little more like EVE from WALL-E and it sits on your dashboard.

By interacting with the bot via voice commands, you gain control over the wireless Internet, location services, music downloads, and even driver fatigue prevention. The bot apparently has built-in cameras to keep an eye on how you’re doing. All said, you get more of a human-like interaction with your car via this bot, rather than simply speaking into the empty space in your car. It’s not exactly novel to see more and more electronics shoved into our vehicles, but this could be among the several steps we’re taking toward having robot chaffeurs. After all, we already have self-driving cars. 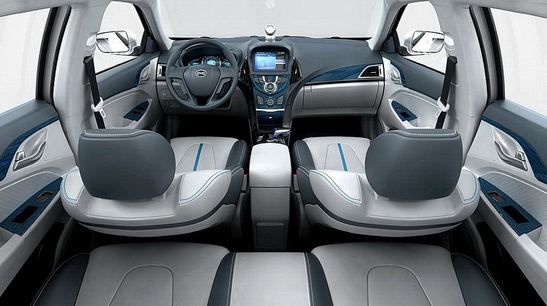