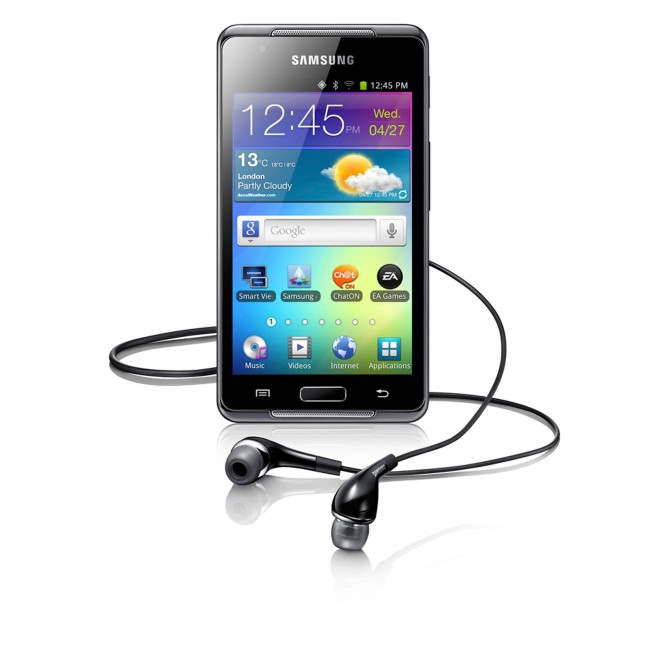 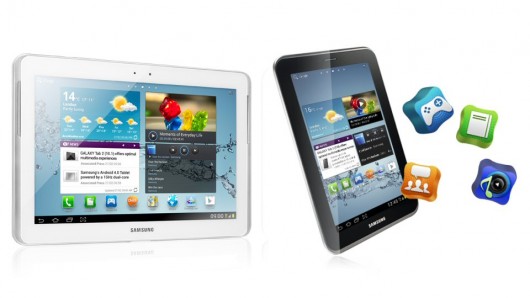 A handful of new Samsung devices are making their way over to the US soon, including two different versions of the Galaxy Tab 2, and two new portable media players. The biggest news here is, of course, the Galaxy Tab 2, which will come with Android 4.0 on both the 10.1-inch and 7-inch variants. Both models have a 1GHZ dual-core processor, built-in GPS, front and rear cameras, micro-SD expansion, and even USB 2.0 connectivity.

There are only a few real differences between the 10.1-inch version is it has a larger 1280×800 WXGA display versus the 7-inch models 1024×600 display. Other differences include 16GB internal memory on the larger version, and only 8GB on the 7-incher. There is also a slightly better battery in the 10.1-inch model. One cool feature found in both is the integrated IR which allows it to function as a universal remote, when combined with the Smart Remote app.

More interested in the new Galaxy Players? The 4.2 and 3.6 have about the same specs aside from the 800×480 resolution display and stereo speakers in the 4.2, versus the 480×320 resolution and mono speaker in the cheaper model. Both have 8gb of onboard storage, microSD, bluetooth, wifi, FM radio, 2MP camera on the back, VGA on the front, and an embedded microphone.

Both the player and Tab 2 are actually pretty exciting news for Samsung and Android fans out there. The $249.99 7-incher sounds awfully appealing to me, and I might be tempted to pick one up myself. Any other takers? 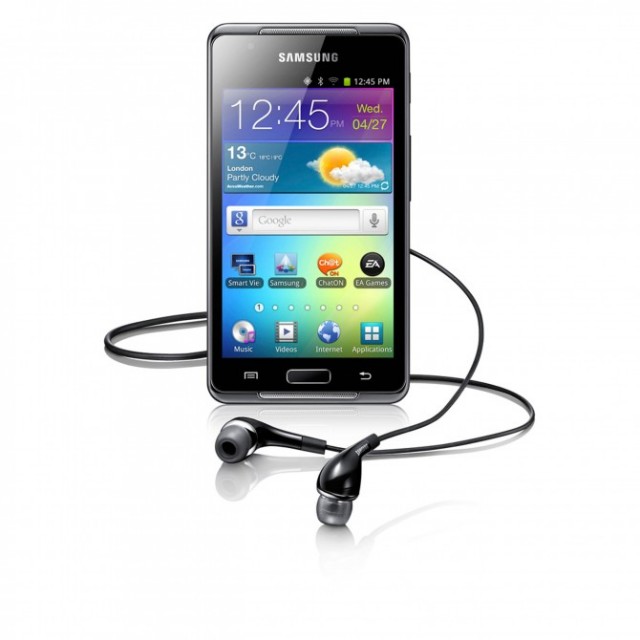