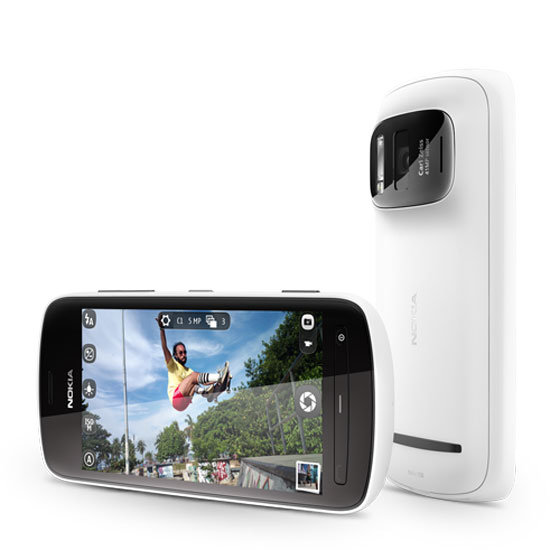 Back in February Mobile Magazine reported on the upcoming Nokia 808 PureView. At the time we were impressed by its amazing 41MP camera, Carl Zeiss lens, and the PureView imaging technology within it. Now, promotional advertising has began to circulate that is equally impressive, considering it was crafted using video and image stills taken directly by the smartphone itself.

Unfortunately, it isn’t perfect thanks to one flaw, it runs Symbian OS not Windows Phone. I’m not saying Symbian wasn’t a good OS in its time, but its become rather outdated and the lack of apps will make it a little boring for some users. Hopefully its great video and photo-taking capabilities will make up for it, though.

The Nokia 808 PureView is expected to start shipping in May, though Nokia has yet to release official pricing information.