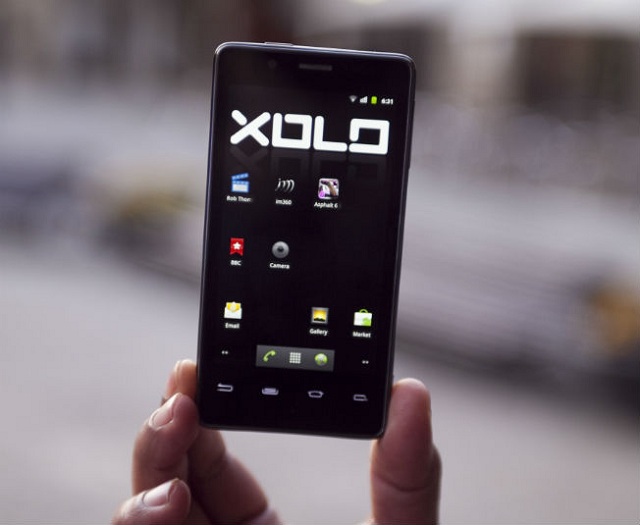 As expected, Intel’s first Atom-powered Android smartphone, the Lava XOLO X900, has arrived. But the device is a mid-tier one and is just meant for the Indian market, although what is important is that Intel’s inside and the chip maker’s first major push is just the beginning.

The device will be available in India on the 23rd of this month for 22,000 rupees (about $420), which is an attractive price since the iPhone 4S costs twice as much in the country. But many smartphones are available for Indians at lower price points from handset makers like Samsung and Nokia, so it has to be seen whether they go after the XOLO X900 simply because there’s Intel inside.

This launch on the fast-moving Indian market is just a test for Intel, and the company also intends to launch a slightly more powerful handset in China later this year. We are pretty sure that they will be having talks with bigger handset makers sometime in the future for entering slow moving but lucrative markets of Europe and the US.