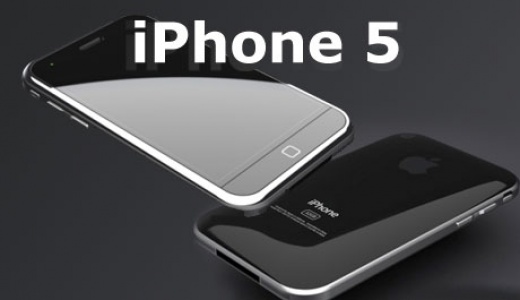 Earlier today we talked about a few new rumors regarding the upcoming iPhone 5, such as the use of liquid metal in its casing. Now we are talking about yet another rumor regarding the next iPhone, and that’s the use of in-cell touch panels like those rolled out by Sharp and Toshiba Mobile Display. This supposedly comes from sources within Apple’s supply chain.

The bigger question for many of us is what is an in-cell touch about, and why does it matter? Basically, with an in-cell touch panel you have integrated touch functionality into the TFT manufacturing process, eliminating the need for additional glass. This results in lower costs for manufacturing and can allow a much thinner and lighter device. This makes going with in-cell touch seem like a win-win for both Apple, from a cost prospective, and the consumer, also from a cost prospective but also because it allows a thinner and lighter phone.

While the technology has existed for a while now, sources inside say that Apple has been impressed by improvement in yield rates enough to jump over to using the technology. This is good news to just about everyone, if it’s true, well, except maybe Wintek. For those who don’t know, Wintek is the current producer of Apple’s displays and such a move would likely leave them out in the dark.

Like all rumors, take this one with a grain of salt. Still, if true, it certainly could mean a very dramatically different iPhone this time around, especially when combined with the rumor of a liquid metal casing.