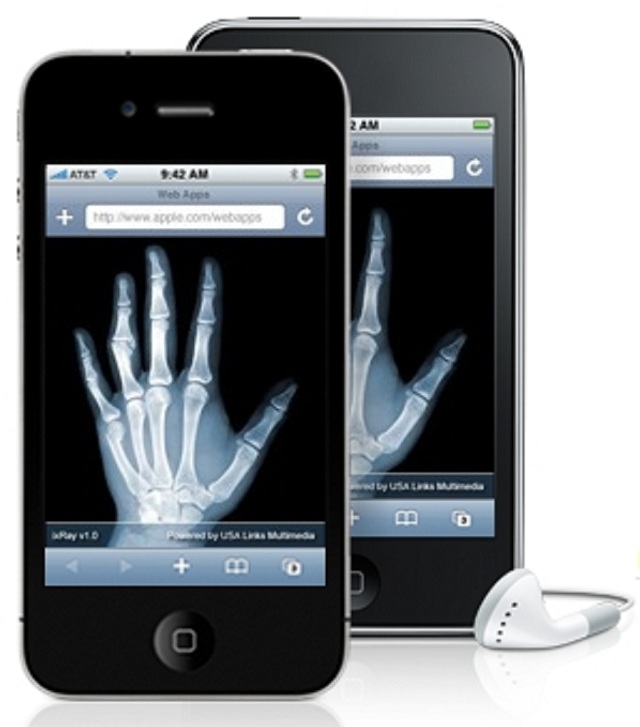 Your smartphone allows you to stay in touch with your family and friends, take photos and videos, play with thousands of apps, and do a lot more, and in the future, it might also give you the power of x-ray vision. Yes, you read that right. A new imager chip, designed by the researchers at UT Dallas, could turn your handset into a portable x-ray vision device that can see through walls, wood and other objects.

The research involves tapping into the terahertz band of the electromagnetic spectrum, their plan is to integrate terahertz receivers with the chips made using CMOS technology which form a part of many consumer electronic devices out there.

According to Dr. Kenneth O, professor of electrical engineering at UT Dallas, “CMOS is affordable and can be used to make lots of chips. The combination of CMOS and terahertz means you could put this chip and receiver on the back of a cellphone, turning it into a device carried in your pocket that can see through objects”.

The possibilities will be endless if the CMOS terahertz system is perfected and implemented. It can be put to use in hospitals as any doctor can utilize it to perform a quick x-ray on the patient, so there won’t be any need to stand in queue to get into the radiology department. It could be used by contractors for taking a peek at the insides of walls or it could even be used to check for counterfeit money.

And you don’t have to worry about whether someone would take a look at what’s under your clothes with their smartphones (or be happy thinking you can do that) as the researchers are focused on developing the system for use in the range of less than four inches.

So, anyone want to be superman?