The hotly anticipated Samsung Galaxy S3 will be launched officially on the 3rd of May, but nobody knows what the device looks like or what it has under the hood, although we do know that it will be a quad core phone. Some people have managed to get their hands on an unannounced Android phones before, sometimes they are kind enough to show it to us. What you see in the photos comes to us courtesy of the folks at Gizmodo Brazil who claim the handset could possibly be the S3.

From the looks of things, Samsung has decided just an incremental update and not a major overhaul. The device is said to be thinner, but heavier, and it is coming equipped with a 12 megapixel camera, which is good news for the shutterbugs. 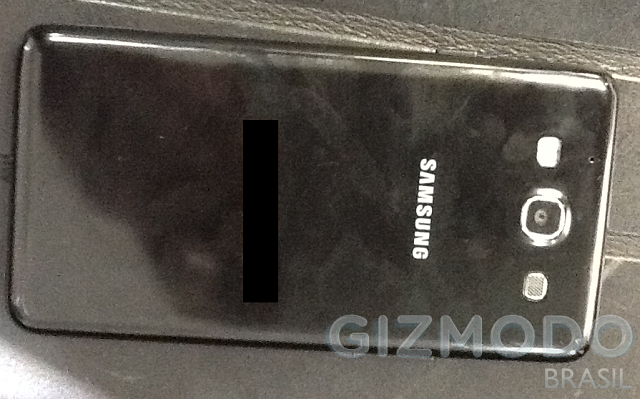 According to Gizmodo Brazil, the device’s serial number is Samsung GT-I9300, which suggests that the device could be the recently leaked Galaxy M, a mid-range handset. But their source believes that it is the high-end S3 “because of the speed and screen”.

We surely won’t have to wait too long to know about what the device looks like and what it packs. But make sure that you stay tuned to this space for updates.