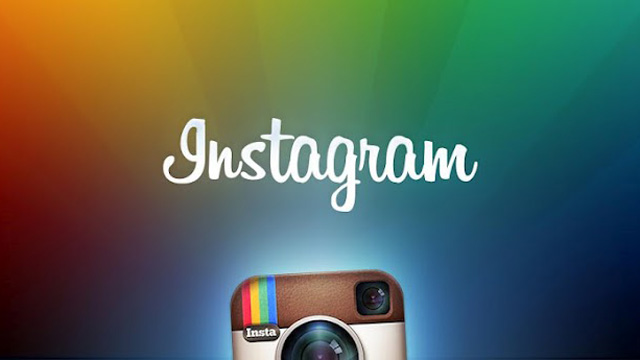 While Google Play “Android market” has certainly become more accurate in weeding out malware apps, the Android platform as a whole is still quite plagued by these attacks.  The newest malware nuisance comes to us as a fake version of “Instagram”. Recently the real version hit the market, to much anticipation, and shortly after this fake version showed up to seize the opportunity.

At first glance, it looks like the real version for Android, but in all reality it just reads your SMS messages and has the potential to collect personal data and install additional malware onto your phone.

Many reports say that it doesn’t really work as well as Instagram should, so if you find that your copy is acting weird, might not be a bad idea to uninstall it and make sure you get it from Google Play. Basically, the best protection here is to avoid using 3rd party app marketplaces that serve you the apk files directly, unless you highly trust them or are willing to take the risk of malware issues.
[ source ]