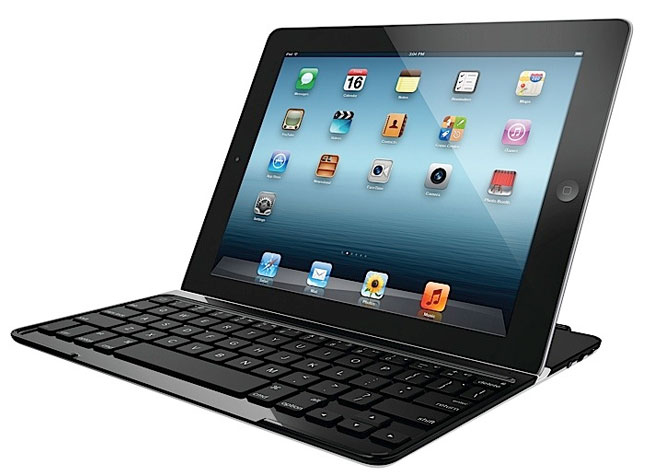 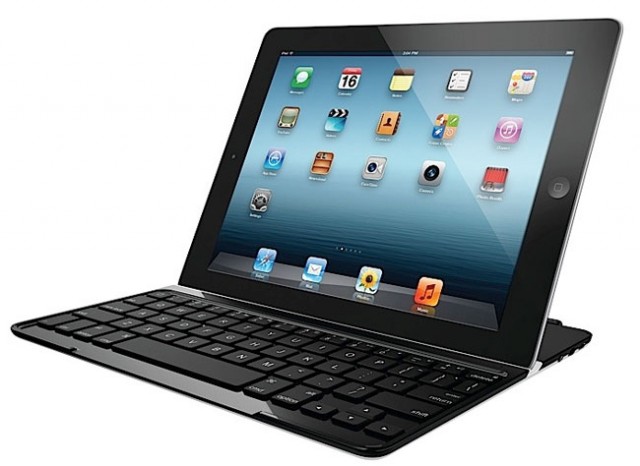 Looking to turn your iPad into a handy netbook? Logitech has you covered with its new ultrathin keyboard case that it announced earlier today. The new case is designed for both the iPad 2 and new iPad, giving you a thin screen protector that also has a built-in keyboard. Similarly to Apple’s Smart Cover case, the Logitech Ultrathin Keyboard Cover uses a magnetic clip to secure its iPad. According to Logitech, there is no reason to worry about battery life on the keyboard because if you were to use it for about 2 hours a day it would still have enough juice to keep it running for about six months. Not half bad at all, I’d say.

Honestly, it’s only a matter of time before tablets with integrated keyboards start taking over the netbook market, at least in my opinion. Most of these thin-style keyboards aren’t quite as comfortable as a netbook keyboard, but they aren’t all that different.

The Logitech Ultrathin Keyboard Cover is now available to purchase for around $100, in the U.S. and Europe.