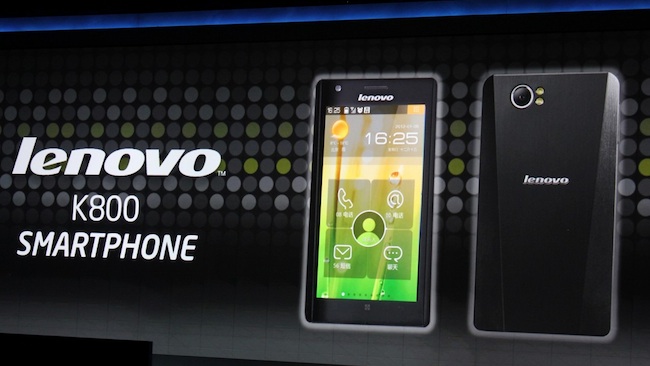 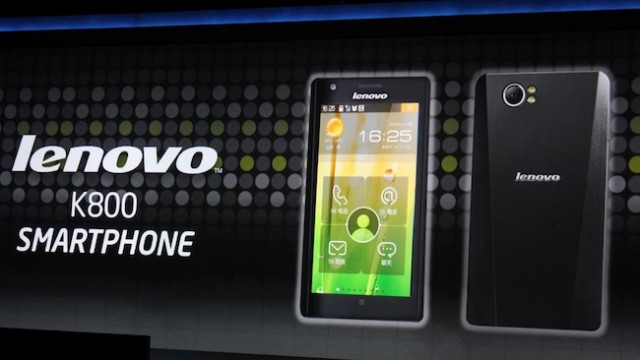 Intel CEO Paul Otellini said at an investor meeting that their first ATOM Medfield phone is on its way out the door this week. The bad news is that it is likely going to be the Lava Xolo X900 in India or the Lenovo K800 in China, so no Medfield for any of the major markets just yet. It seems that they are coming though, it’s only a matter of time.

The bigger question is whether or not you should even care. That’s a hard one, as ARM choices are already pretty good. Still, there are some reasons to consider an ATOM-based phone in the future, such as speed. A single-core Atom Medfield is supposedly slightly faster than the new Tegra 3. That’s not too shabby.  What about app compatibility though? This should only be a problem with apps that call native libraries that are ARM native, such as intensive 3D games. According to Intel, that’s about 25% of the market. Their solution? Binary translation. Basically they will translate ARM binaries on the fly during execution which should bring the phone to about 90% compatibility with the entire Market. Will it really work that well? That remains seen.

Intel does not have an easy road ahead of it in the mobile phone world. In the end though, will their efforts pay off and over us great, speedy phones or, conversely, will we be left with phones that can run many 3D games out on the market and go through batteries like they are nothing? Only time will tell. For a hands-on look at the K800, and to see a small glimpse of the future of Intel phones, check out the video below, courtesy of the Verge.