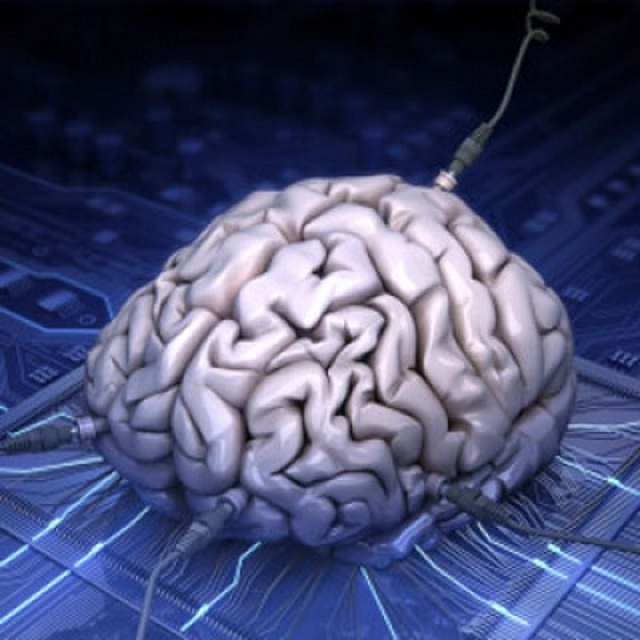 The brain is without a doubt the most complex organ in the human body, and that is why creating a synthetic natural brain is a very difficult task. But it appears like scientists are getting closer and closer to completing the task of making a machine that behaves like a natural brain. Scientists involved in the BrainScaleS project, a collaboration between 15 research institutions, are trying to create hardware which emulates parts of a natural brain.

According to senior researcher Dr. Johannes Schemmel, “Our goal is to create a working system that will be located in Heidelberg, but accessible online to scientists all over the world”.

Their aim is to construct “neuromorphic hardware” or electronic systems that will rely on transistors and microchips to recreate the behavior of synapses. Their first prototype is an 8 inch large wafer consisting of 51 million artificial synapses. Although that sounds big, it represents just a tiny fraction of a working brain. 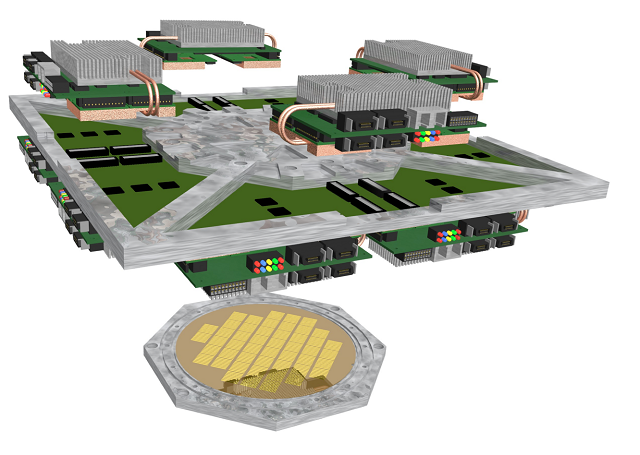 The completed hardware is expected to be capable of re-creating neurological processes 10,000 times faster than those in a natural biological system. Schemmel says, “That means that if we want to study a behaviour [in the nervous system] that would take a few minutes in the real biology, it will only take us split seconds”.

But the only problem is that hardware is not as flexible as biology. As Schemmel said, “Come new fundamental findings from biologists, we might just have to change our hardware from scratch”. That’s where software is useful as it can be easily re-programmed. But Schemmel says, “Modeling is essential for neuroscience. If we don’t have models to reconstruct the performance of neurones and synapses, we will never understand how the brain works. We can’t just stuff all this into equations, the behaviour of each individual cell is far too complex for that”.

If the project is a success, we could see great developments in the field of robotics, medicine and neurology. And just in case you are wondering, there is less chance for synthetic brain equipped robots to take over the world.