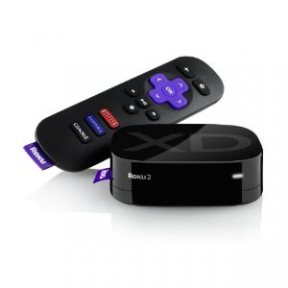 Canada can oftentimes get the short end of the digital stick, but at least one major product is finally making the leap across the 49th parallel. It has been announced that Roku will soon be launching in the land of beavers and maple syrup.

An exact date isn’t mentioned, but they are saying that the Roku 2 XD and the Roku 2 XS should be both be available through the usual retailers “in the coming days.” The XD is priced at $89, while the XS is tagged at $109. Both are available for pre-order as of right now, if you happen to be particularly enthusiastic.

But before you get too excited, it should be noted that the Canadian version of the Roku likely won’t have full access to the over 450 stations offered to our American counterparts. Thanks to “regional restrictions” and the CRTC, that’ll get bumped down to about 100 channels, including Netflix, Crackle, NHL, Flickr, and Rdio. I’d be nice to get Hulu Plus and ESPN, but I find that doubtful.