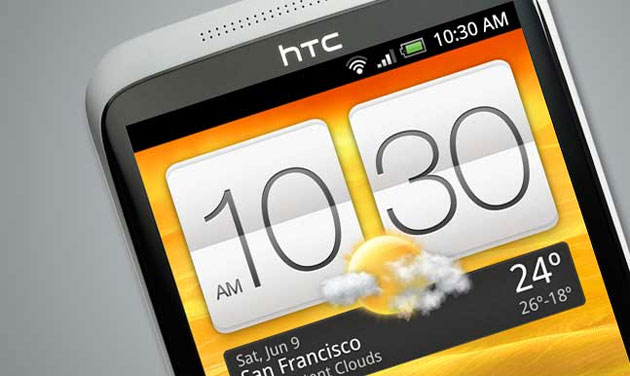 It seems that HTC’s new “One” series isn’t as great as everyone thought it’d be, thanks to a few design flaws that have been spotted on both the One X and S. Apparently the One X has color discoloration issues near the edge of the display and due to the design it is easy enough to accidentally make wrong selections on the screen. According to CNET, they tested four individual headsets and all of them apparently had this same issue.

As for the One S, it seems that the innovative ceramic housing for the One S is actually experiences a coating problem where it just chips easily. HTC has recognized this issue and is already confirming they will do what they can to replace the One S’ and improve the build quality on any ‘problem’ unit.

While we’d love to say that companies would take the time to prevent such problems in the first place, design issues do happen. What matters is that the company is willing to admit the problem (something Apple doesn’t like doing) and takes care of it as quickly as possible. So far, it seems like HTC is doing what is needed to get the issues resolved though.

Have you gotten your hands on either of these headsets? Have any issues? Let us know.