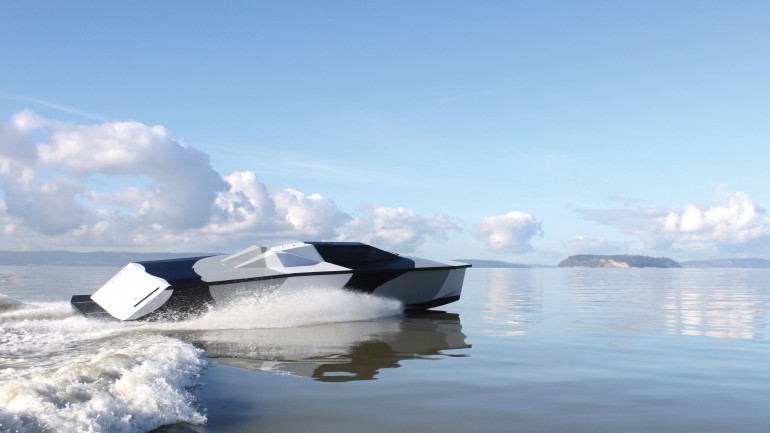 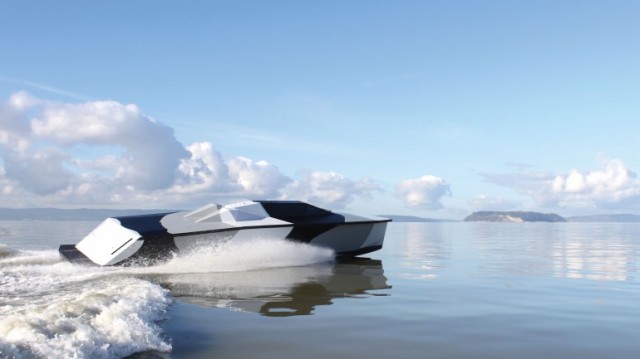 We’ve all heard of predator drones that take to the air, being remotely controlled by someone at a safe distance, but why can’t the same idea be taken to the water? That’s exactly what the Piranha concept from Zyvex Marine aims to achieve and it offers some impressive advantages over conventional boats.

In the context of the military, the first advantage is that this vessel is unmanned. Dubbed a USV (unmanned surface vehicle), the Piranha can be operated from just about anywhere, keeping our soldiers at a safe distance. The second advantage is that the Piranha is made of Avorex, a proprietary “nano-enhanced” carbon fiber from Zyvex. It’s lighter weight and, along with getting rid of any need to hold actual people, this makes it far more efficient.

According to Zyvex, it can cruise at 24 knots (44km/h) for an hour on just 12 US gallons. Compare that to the 50 gallons that a “traditional” boat would consume over the same period at the same speed. This allows for a greater range (the 8,000 pound boat can carry a payload of 15,000 pounds for 2500 miles). Zyvex plans on continuing this range with the LRV-11 and LRV-17 platforms, both of which will be offered in unmanned or manned versions. I imagine the future of warfare would lean toward the former. 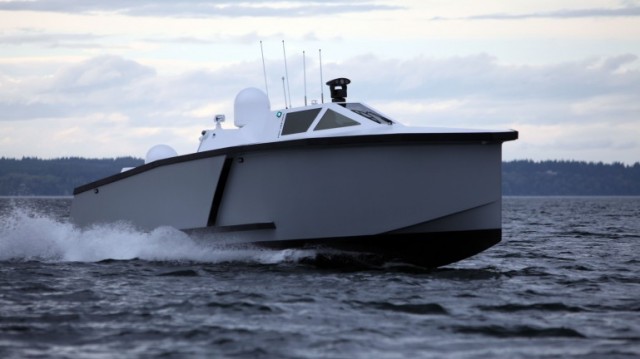 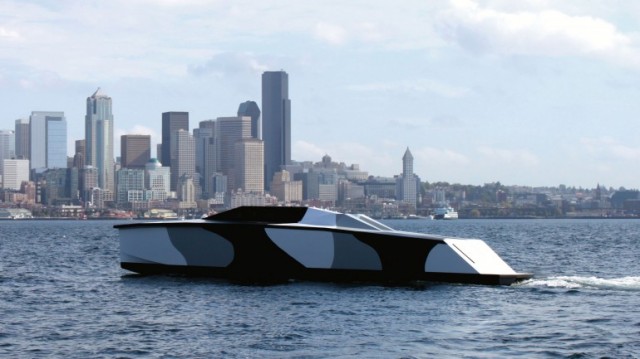