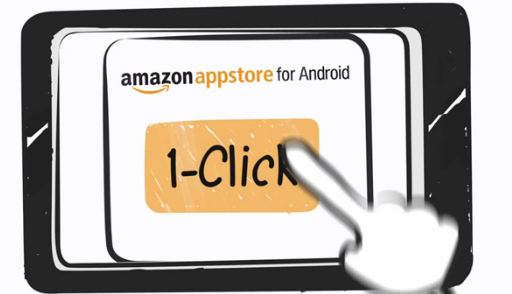 There are many ways that you can make money from mobile apps, but it has been demonstrated that in-app purchases are among the most lucrative. And now, you can take advantage of that paradigm with the Amazon Appstore for Android.

Amazon has officially released an In-App Purchasing API for Amazon Appstore. This means, for example, that you can sell subscriptions to an online magazine, additional levels for a mobile game, or virtual currency to spend in a virtual environment. This is in addition to other monetization methods, like the sale price of the app itself, plus in-app advertising.

Naturally, the API is compatible with apps that’ll run on the Kindle Fire, as well as other Android devices. The revenue split on the in-app purchases is 70/30 in favor of the developer, which sounds pretty fair to me. The API can be found through the Amazon Appstore Developer Portal, along with the rest of the supporting documentation.