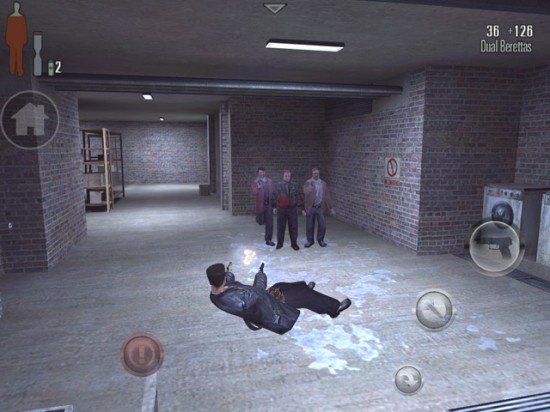 Following on the success of “Grand Theft Auto” for Android and iOS, Rockstar has announced that “Max Payne” is now on its way. The game features an epic story-telling system and introduces the famous ‘bullet time’ system that has become a trademark part of the Max Payne series. This port will also featuer HD support, high-resolution textures and customizable controls. IT will likely also include wireless controller support.

While no official pricing has been announced, it will more than likely stay in line with GTA’s previous releases, at about $10. The bad news for Android fans: you still have to wait until the 26th of April to get your hands on it. Those lucky iOS users will be able to get into the game a little quicker, with it hitting iOS on the 12th.

For Max Payne and Alan Wake fans, alike, this game’s port to mobile platforms is great news. If only we’d get a full feature mobile exclusive in the Alan Wake, GTA, or Max Payne series, though. We can dream.