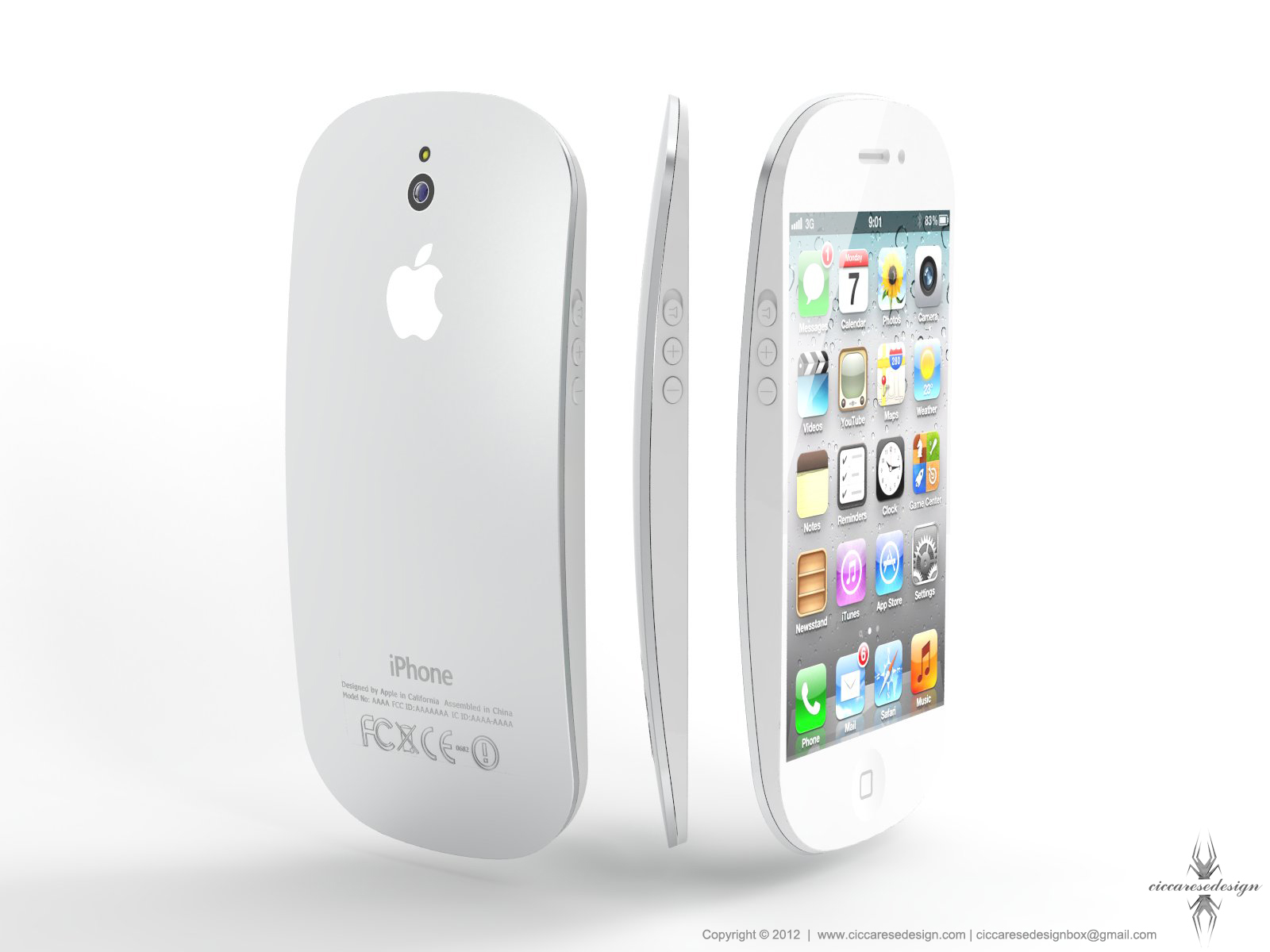 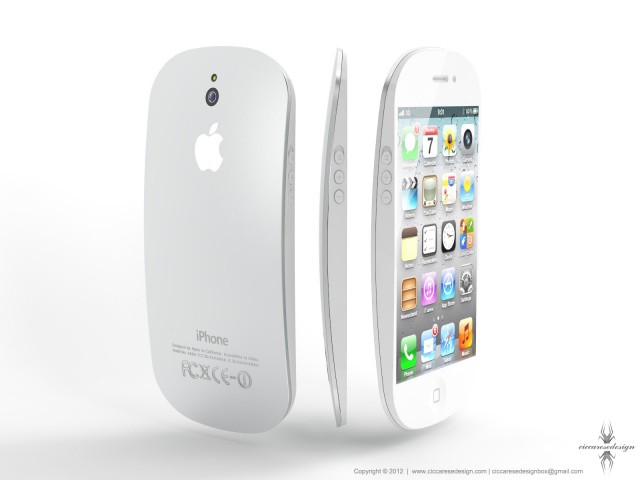 According to new reports from within Foxconn, Apple’s iPhone 5 release may be much closer than we previously believed. How much sooner? Actually, we could be seeing it in June of this year.

A Japanese television station World Business Satellite reports that a Foxconn official told it that the company is expecting to begin iPhone 5 shipping in mid-June. The same source says that Foxconn is recruiting as many as 18000 employees to work on the next iPhone 5.

This is likely great news for folks that have been waiting for the iPhone 5 ever since they got duped by the 4S. There have been a lot of rumors surrounding what the next iPhone might look like, or even what it might be called. With the newest iPad simply being called “the new iPad”, there’s some speculation that Apple may do the same with its iPhone line. What will the new iPhone have?   Some rumors claim a larger screen, virtual keyboard, no home button,  a curved back, it’s hard to say for sure. What we do find likely is that iPhone will follow the iPad’s footsteps and finally introduce 4G LTE support.