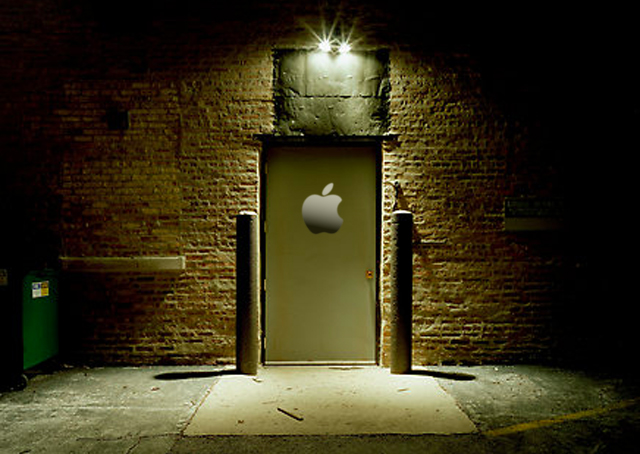 Recently, the training materials for the California District Attorneys Association found their way online, and as a result there has been a lot of worry that Apple might have a way around pass-codes altogether. The reason for this thinking is a PDF file that has some strange wording that might allude to just that; “bypassing the Cell Phone user’s passcode so that the agents may search the Cell Phone.” 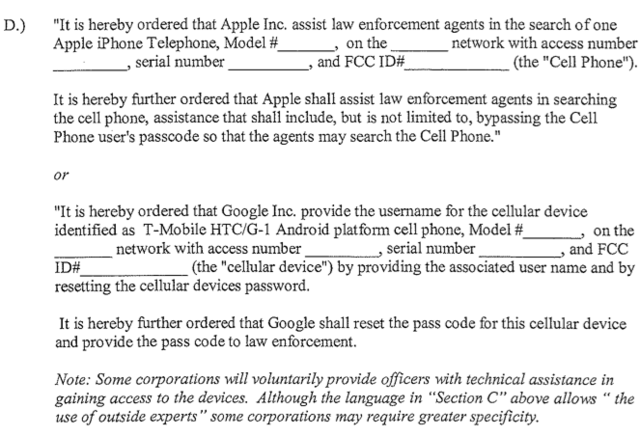 Ars Technica decided to go in-depth trying to figure out what all this means, but as they point out, this material was created back in 2010. At the time, a passcode was a simple 4-digit code that really didn’t protect encrypted information, so any two-bit hacker could get around these types of pin systems. Today? It’s a lot more complex, but does that not mean Apple could have possibly built a backdoor system that would track passcodes? While it is possible, it also potentially infringes the privacy of individuals and is more than likely not something Apple would do.

What we do know is that Apple is very much willing to assist law enforcement in their attempts to track pins, passwords, and other encryption. This really isn’t surprising. Apple more than likely just acts as a guide, helping to point out known vulnerabilities and hacking methods that law enforcement can use. With or without Apple, can law enforcement crack your passcode with proper tools? While it isn’t easy, most experiments in security say it is certainly possible. For most of us folks that avoid run-ins with the law though, it shouldn’t be a problem.