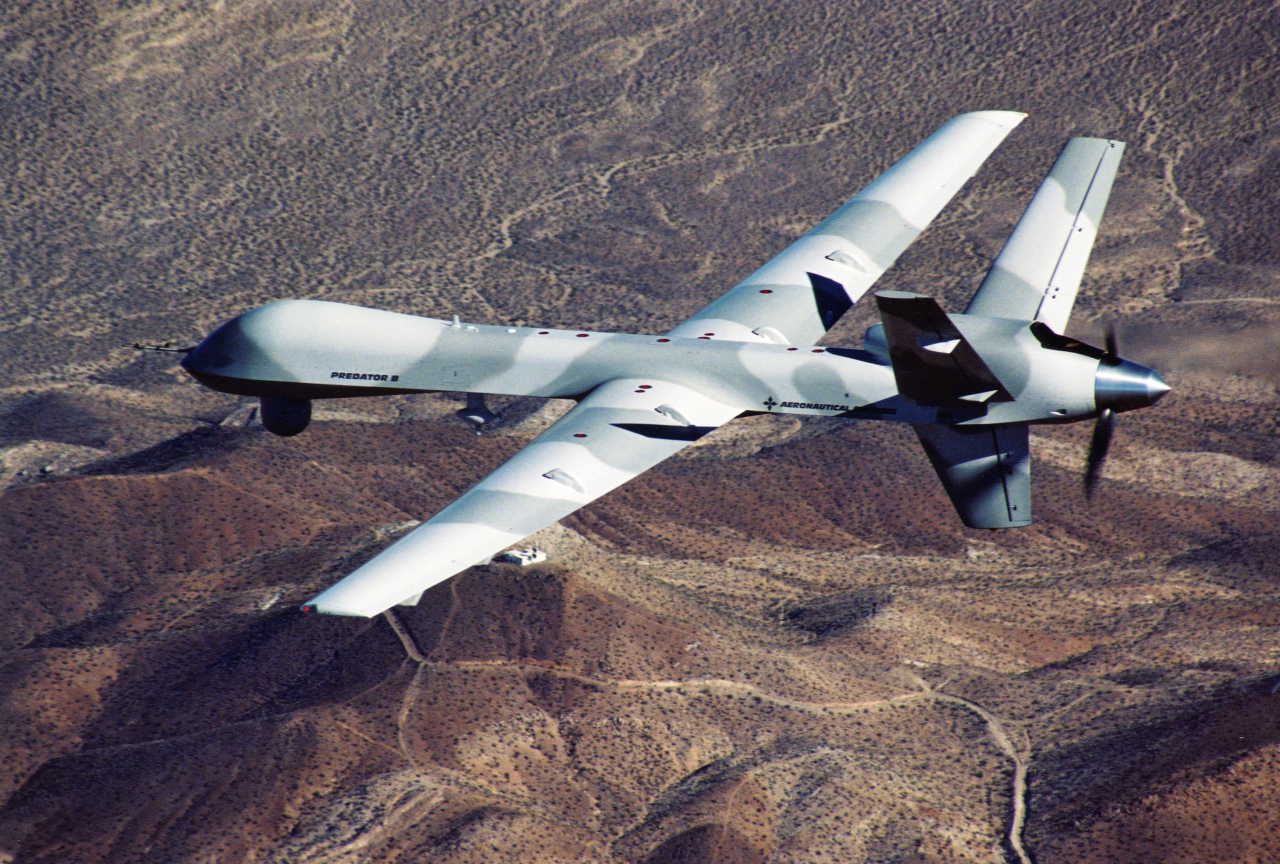 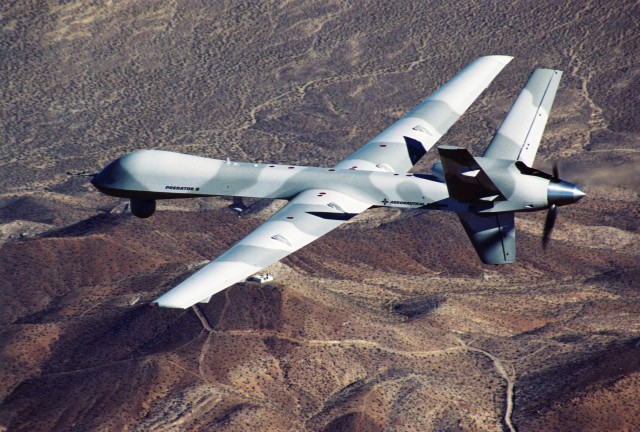 They literally turn the tide of battles and with the valuable intelligence and images they provide to command centres, have saved many soldiers, be it in the Middle East, Afghanistan or Eastern Europe.

Reconnaissance saves lives and in modern day war, going into an engagement without the intelligence from UAV (unmanned aerial vehicles) drones, which are armed with sophisticated electronics for imagery and sensing, is like walking in blindfolded.

UAV drones and its impact would have taken on another dimension if the feasibility study done by Sandia National Laboratories and Northrop Grumman Systems Corporation hadn’t been ended. Their project summary, which was obtained and published by the Federation of American Scientists (FAS), indicates that scientists are checking out the possibility of nuclear-powered drones which will increase the operating time of drones by months.   Sandia however has since made the following statement: “Sandia is often asked to look at a wide range of solutions to the toughest technical challenges. The research on this topic was highly theoretical and very conceptual. The work only resulted in a preliminary feasibility study and no hardware was ever built or tested. The project has ended.”

Being a touchy area, the word “nuclear” was not mentioned in the project summary published by FAS.  But there are clear indications in the research summary that the researchers are working on power sources other than derived from petroleum products and that the primary source under investigation is nuclear.

The FAS points out at words used in the report such as “safeguards,” “decommissioning and disposal,” suggesting that the technology being considered is nuclear. Besides, Dr Steven B Dron, the lead investigator for the project at Sandia, is a nuclear propulsion expert, says FAS. Sandia hasn’t flatly denied FAS’s assumptions either.

The question was that in the quest for more surveillance time, is the army willing to take the nuclear risk, as there are possibilities of it becoming a “dirty bomb” if it happens to crash or be shot down over a rural area.

The project would also likely to face opposition, both philosophical and political. So the likelihood of a nuclear-powered eye flying, rather permanently, over our heads will not happen in the near future.

Till thenThis project has ended, however others could surface, until then, the drones have to make pit-stops before going back to their peeping-tom duties.