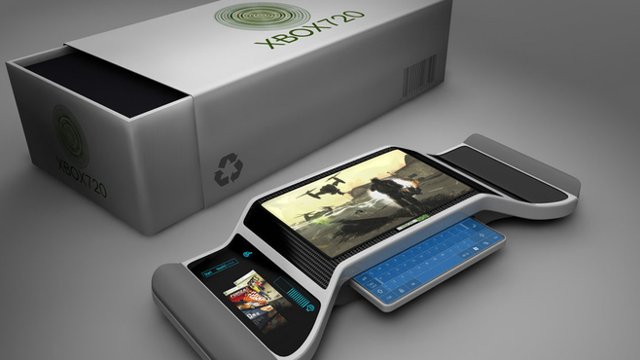 The next generation Xbox (Xbox 720 maybe) codenamed Durango is expected to be an impressive gaming console. The latest rumors suggest that the machine is going to be a powerhouse, but will also be a big blow to the used games market.

According to VG247, Microsoft is planning to release the Xbox 360 successor during Christmas 2013, which is also rumored to be the launch timing for the PlayStation 4/Orbis, and the new console will feature either four or six core processors. It will also boast two GPUs that will be as fast as “two PCs taped together” and a built-in Kinect sensor.

The new rumor also suggests that the Durango will arrive with a Blu-ray drive. We are a bit doubtful about that info as we heard a lot of reports earlier that suggested the company was thinking about moving its content delivery to digital download only.

But what will be the most alarming info for many is that the Durango will require an internet connection at all times while it is being used. That move is most probably for combating used game sales. A mandatory internet connection could mean that there will be a requirement to authenticate discs and lock them to user accounts, and this would restrict the resale of games; if there are any discs that is.

But, of course, none of this should be taken without a pinch of salt. Do let us know whether you will be interested in the new Xbox if it comes with the above said features, and stay tuned for updates.