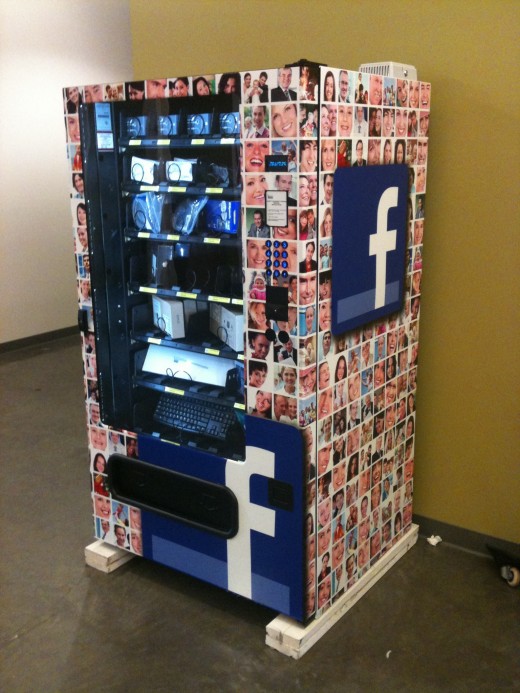 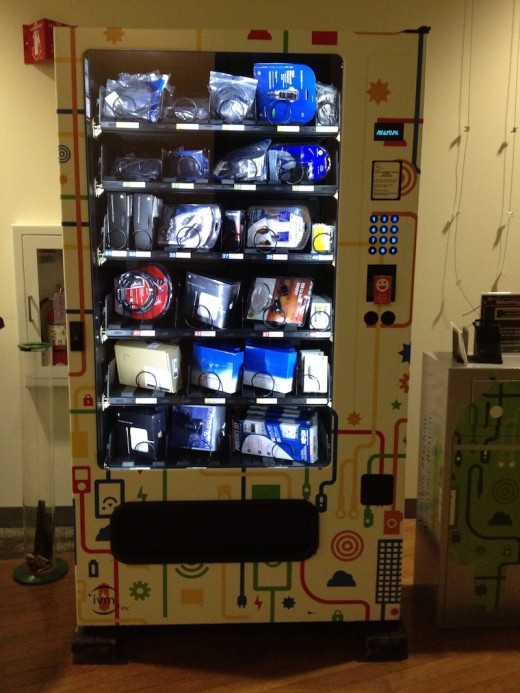 Facebook and Google have both been accused of back and forth copying of one another, with Google+ getting a lot of that negative attention. Now it seems that Google has created a vending machine for its Mountain View headquarters that dispenses computer accessories. This is exactly what Facebook did back in the spring of 2011. Basically, these machines were first used by Facebook to save time and money when ordering new computer parts for employees. Apparently Google liked the idea, too.

Regardless of whether Google directly copied Facebook or Facebook copied Best Buy, I think this is a wise move. It makes sense to limit the need for external parts of orders by having a machine on campus with these parts. From what I know you basically use your badge as the key to “purchase” these. They aren’t really charged anything unless they exclusively get things from the machines. The “who copied who” wars get a little annoying, in my opinion. After all, isn’t having your idea copied the ultimate compliment?  It’s called evolution people.