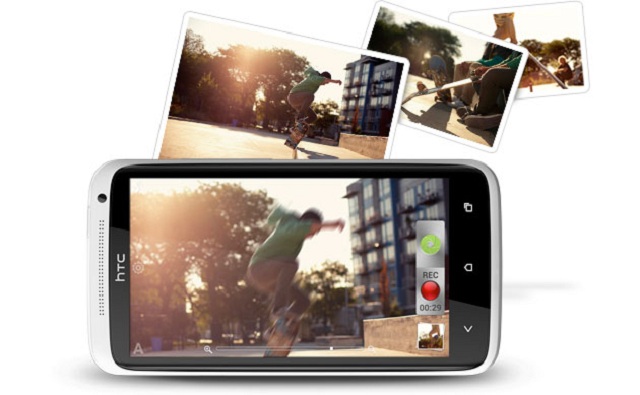 Apart from Android ICS and the quad-core power, one of the biggest reasons for getting the HTC One X is certainly the device’s camera with ImageSense technology. Its shooter boasts improved lens, sensor, software, and there’s also a new custom HTC ImageChip. But seeing is believing, right? So we have a new video here which compares the camera capabilities of the One X with that of the Sony Xperia S and the Samsung Galaxy Nexus.

The One X’s camera is certainly impressive as it takes a photo in just 0.7 seconds and 4 photos per second in the burst mode (maximum of 99). As you might know, the camera on the Xperia S is quite good too, and the phone comes with a dedicated camera button and fast capture feature. That’s why the S wins during the sleep-to-snap test, as you will see in the clip. But for two other tests, the home-to-snap and burst mode tests, the One X is the clear winner.

Against the Galaxy Nexus, the One X wins in all the tests. And, as you will see below, the burst mode on the S and Nexus requires you to have kung-fu fingers.

Some cool things about ImageSense: