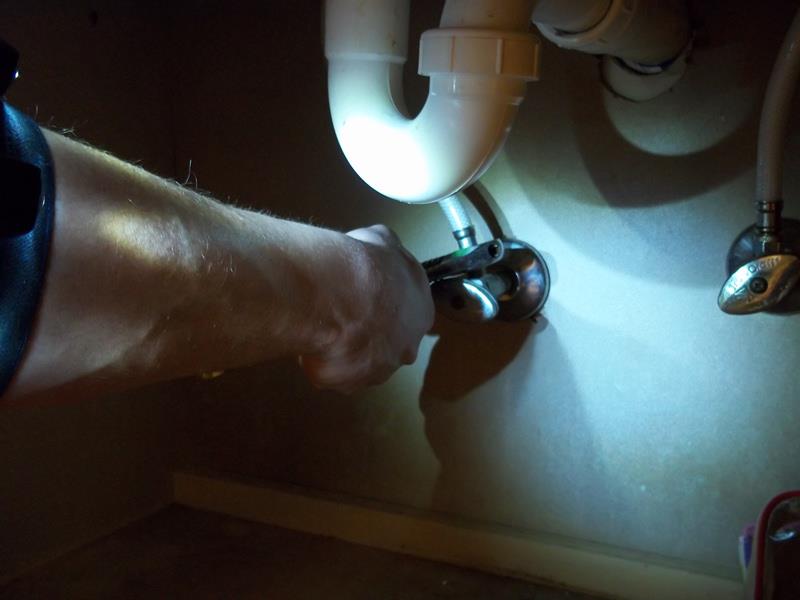 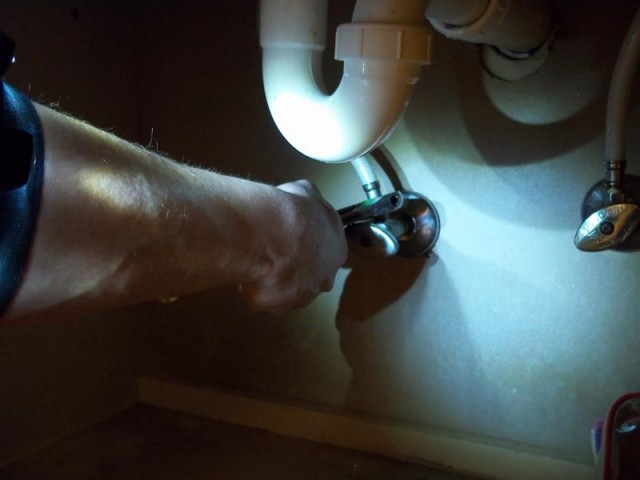 There is nothing more frustrating than working with both your hands in a tight space, let’s say under a kitchen sink, and find you also need light to really see what the heck you’re doing. Sure, you could have someone hover over you with a flashlight, but more often than not they don’t direct the light just right and it ends up in yours eyes, making things worse not better. That’s exactly where the TEK-LITE comes in, with its hands-free design that fits right on your forearm and has four 8MM LED bulbs, capable of producing over three lumens of light output. This TEK-LITE might not seem that revolutionary, I mean you put it on your wrist basically instead of holding it, but that doesn’t mean it isn’t a great idea.

Sometimes the simplest concepts prove to be the most useful. The catch? For now this is just another Kickstarter project. For those interested, a pledge of $30 will pre-order you a TEK-LITE and help creator David Prater get ever closer to his goal of $25,000. Is this a revolutionary product that is going to change the world forever? No, probably not, but it is still a neat concept that really could come in handy.