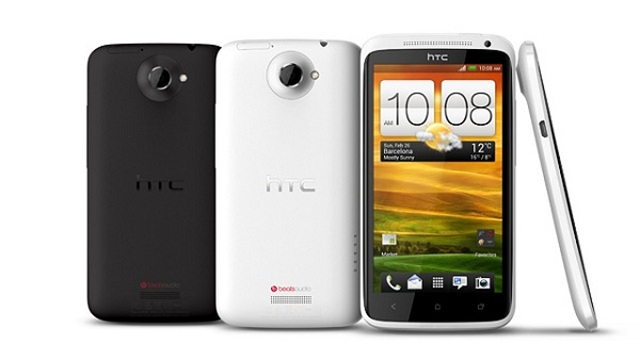 We have heard a lot of rumors about Sprint’s version of the HTC One X, and many believe that the handset will be announced by HTC and the carrier at the event scheduled for April 4th. Well, now it appears like that is exactly what’s going to happen. According to a new rumor, which comes to us via Android Central and if their anonymous insider is right, the One X will be released on the Sprint LTE network on June 6th as the HTC EVO ONE.

The rumor suggests that the device will arrive with the following specs:

The handset is also said to be black and red in color and come with a kickstand.  But since the device has a microSD card slot, larger battery and support for LTE, we don’t think it’s going to be very thin. That suggestion does not make sense.

But, as you might know, Sprint markets high-end HTC phones as EVO devices, and they also released the original EVO and EVO 3D in June. The timing makes sense, but we won’t have to wait too long to know if it does happen next week.