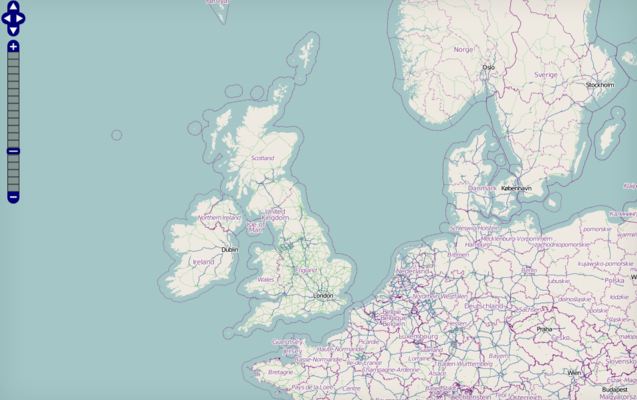 Both Apple and Foursquare have moved away from Google Maps and opted to use OpenStreetMap instead. Now, it looks like OpenStreetMap has gained itself another big ally in its war against Google Maps. Microsoft is on board.

Google and Microsoft are constantly butting heads with one another, from search to e-mail to office productivity software, and now the mapping world has become another major battlefront. Who will emerge victorious? Or is there enough room for two winners?