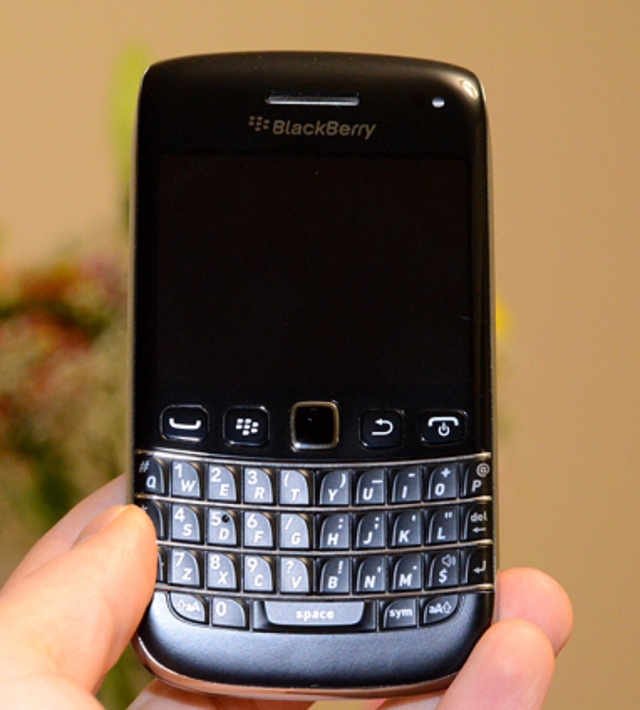 Research In Motion (RIM) filed a patent for a technology back in November 2007 and it was granted to them today after 5 long years. The technology allows for the smartphone to automatically adjust earpiece volume based on the “estimated degree of seal of an ear about a speaker port”. That’s really convenient, but is it really safe?

The handset will perform this task by using the touch sensor and at least one proximity sensor.  If you are someone who loves to walk and talk, the technology will let you stay away from the volume button when you move between quiet and noisy environments.

Although the new feature sounds like a cool addition, it doesn’t look like it will be enough to help RIM’s smartphones become popular. And in fact, it might become a burden. We believe that the technology will result in RIM smartphones with increased levels of SAR. Just in case you are new to that, SAR or Specific absorption rate is a measure of the rate at which RF energy is absorbed by the body when using a mobile phone.

But you should know that the FCC has strict rules when it comes to SAR levels of phones. If the new technology is going to result in SAR levels higher than that required by FCC, we have to conclude that the new patent is useless.