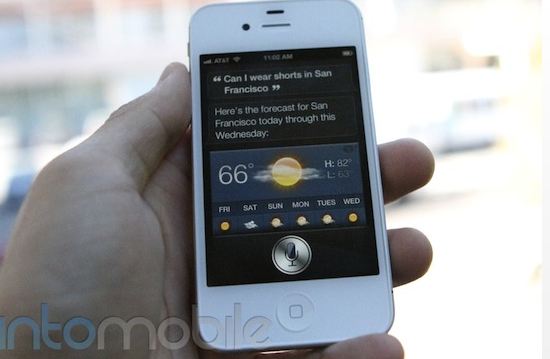 When Siri on the iPhone 4S was revealed to the world, many people marvelled at the possibilities. They were ecstatic that they could simply talk to their phones in regular language and Siri would respond with weather reports, restaurant recommedations, and useful facts. But that’s not how most people actually use Siri on a day-to-day basis.

Instead, according to a recent consumer survey, the vast majority of users simply utilize the “personal assistant” to initiate phone calls and to send text messages. That hardly takes advantage of all the “natural language processing” that Siri promises, but you can see how they would be the most frequently used commands. The irony is that you didn’t need Siri to make phones or dictate text messages; you could already do that with previous iPhone models. 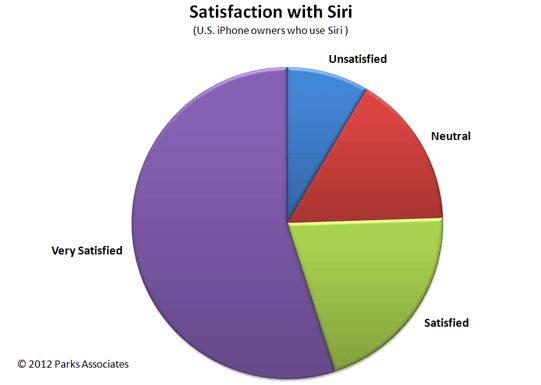