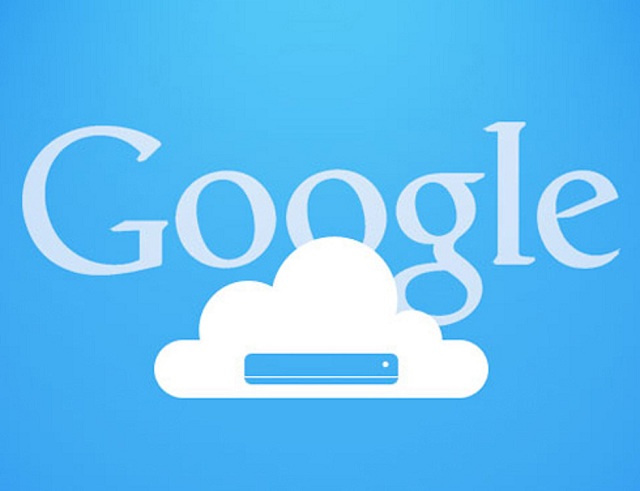 Talks about Google Drive (GDrive) first started way back in 2006 and there have been no shortage of rumors and speculations regarding the mysterious online storage service ever since. But it appears like the service is finally going to launch. According to GigaOM’s Om Malik, who got tipped off by “well placed sources”, Google Drive will arrive in the first week of April 2012.

It’s really disappointing that Google is taking so much time for launching the much anticipated service. But, as you know, the company is already into online storage via other services. You can upload documents and files to Google Docs, upload photos to Picasa, and Gmail can also be used as a storage locker. There is unlimited storage available for photos via Google+ and Google Music allows up to 20,000 song uploads.

But the problem with these services is that you won’t be able to manage all your files at one location. That is why a service such as Google Drive is much needed.

Om Malik says that Google will be offering 1GB of free online storage via GDrive, but you will be charged for more storage (Just in case you didn’t know, Dropbox currently offers 2 GB for free). GDrive will come with a local client and the interface will resemble that of Google Docs. Reportedly, the service will be available for Google Apps customers.

But Malik himself is not too confident about the new info. He says, “…the storage drive might just see the day in early April…. I say might, just because of Google’s history with the Google Drive.”

And that’s not all on Google Drive today. According to this report, Google Drive might arrive in mid April with 2GB of free storage (5GB is also a possibility).