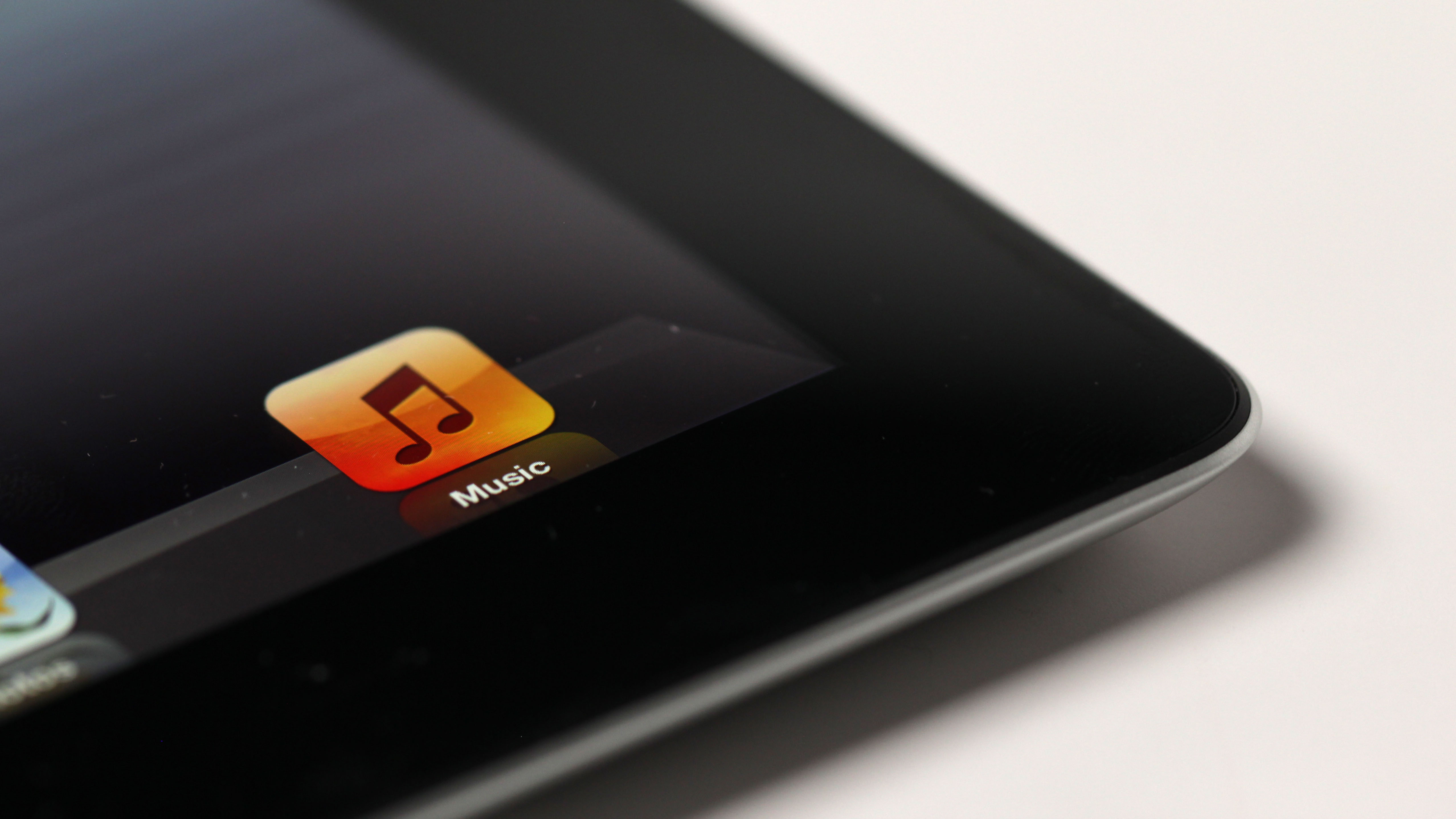 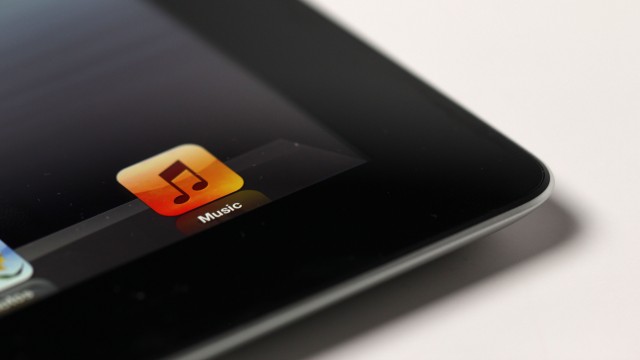 Ever since the new iPad was released there seems to be a plethora of issues that owners have been complaining about, such as potential overheating issues and even an alleged charging problem. Just like with the heating issue though, Apple’s official response is that there is nothing wrong. According to a report from All Things D, the iPad purposely displays that it is 100-percent charged before it is. Then it continues to charge to capacity, and then discharges a little, and finally goes back to 100-percent again. Basically this is because the iPad is designed so that you can always keep the device plugged in even when the battery is fully charged.

Essentially, this means that, according to Apple, this ‘bug’ isn’t a bug and has always existed, it just hasn’t really been noticed until recently. Do I buy it completely? Yes and no. Modern batteries are certainly very complex things and so I won’t begin to understand how they work completely. Honestly, with many electronics I’ve noticed it will say “100%” (like my laptop) and then a minute after unplugging it the display will read just around 90, so this seems like a common electronic issue. How about the rest of you, have you noticed this problem with other electronics or older models of the iPad?