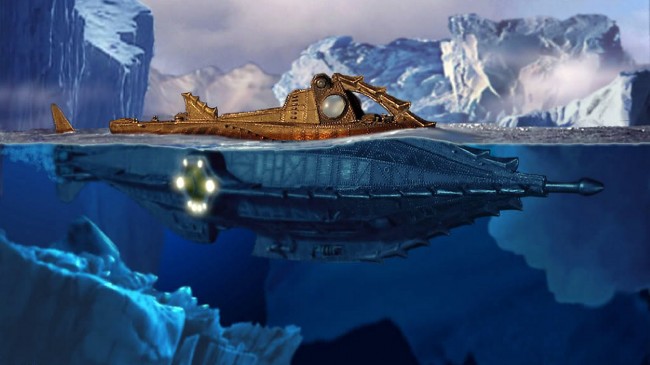 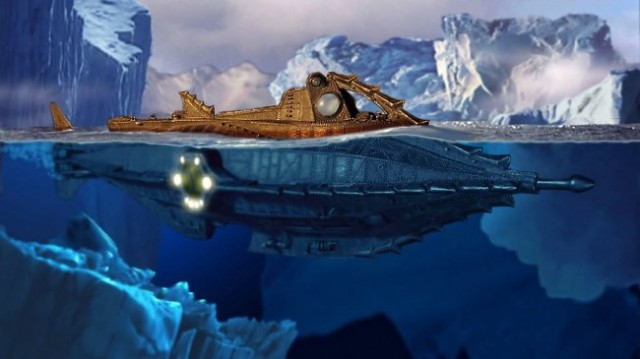 It’s one thing to film a fictionalized tale about the Titanic, but it’s another thing altogether to film a documentary about the deepest known part of the ocean. And that’s exactly what James Cameron has been able to do.

He went in a one-man submarine called the Deepsea Challenger (he refers to it as a “vertical torpedo”) to the Mariana Trench. This is located an incredible seven miles below sea level and it’s the same place that Swiss oceanographer Jacques Piccard and Navy Lt. Don Walsh went for twenty minutes back in 1960. The difference is that Cameron is spending six hours there, capturing footage that will then be converted into a documentary. He’s also collecting samples for scientific study.

The Deepsea Challenger, as you can imagine, has been specially designed to withstand the immense pressure of being that deep under the sea. Imagine seven miles worth of ocean crushing down on you from pretty well all sides.