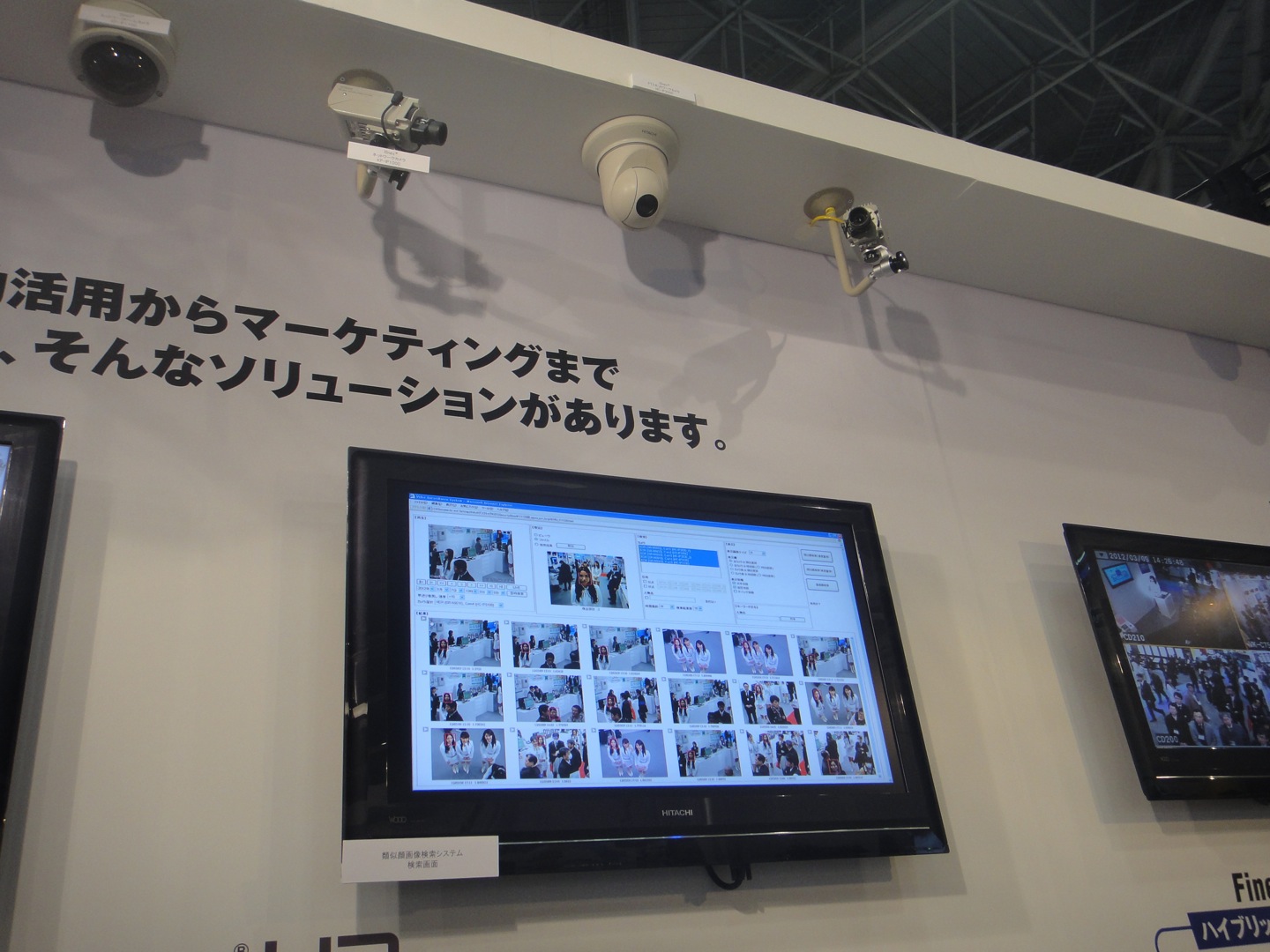 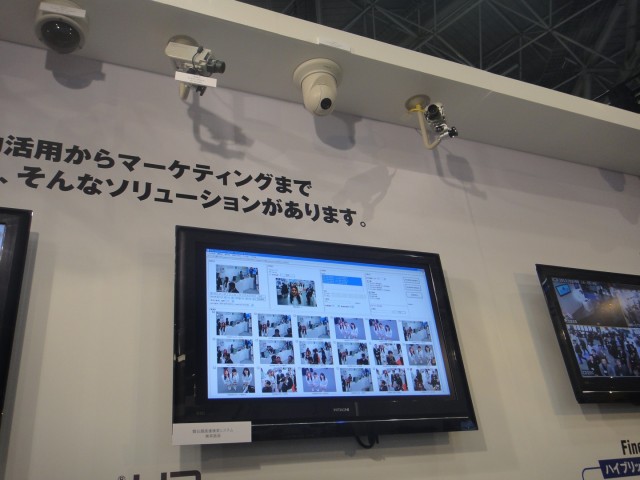 Hitachi Kokuasai Electric’s new system is as pretty close to Eagle Eye as we’re going to get. The new system can take a photograph or video feed image of a suspect, or cute asian girl, and find them quickly with the ability to go through the data of 36 million faces in just a second, that’s capable of scanning the entire population of earth in just over 3 minutes. It can pick thumbnails out from security feeds, match and gather data at lightening fast speeds, all the while putting current security tracking systems to shame. I am curious how well such a system would do with finding images from video footage in a huge crowd, though.

One thing to consider is that this kind of high-tech efficiency doesn’t come cheap and so such surveillance systems won’t be practical for many businesses. Of course for police stations, government buildings, airports, and major businesses it could certainly be worth the investment.

As far as the Big Brother potential? If you had enough of these cameras everywhere, there would be nowhere you could hide. The right people could take a picture of you and find you anywhere that the camera systems were running. Luckily, this system sounds way to impractical and expensive for such a massive roll out, so conspiracy theorists can sit back and relax – at least for now.