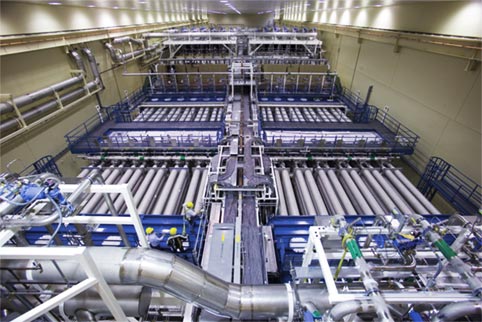 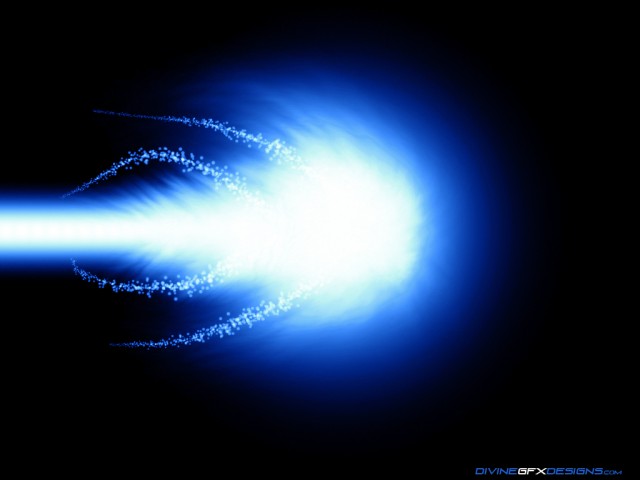 Scientists seeking energy solutions have been working relentlessly to find a means to harness an untapped area – the energy source of the stars. Fusion, or Hydrogen fusion to be specific, the secret of longevity of our sun and the stars, could be the answer to the world’s energy crisis, which is struggling between the bleak scenario of dwindling fossil fuel reserves and the moral dilemma of using dangerous nuclear technology.

But for fusion to happen so that unlimited energy can be released, large, rather a really large, quantity of energy is to be supplied for the ignition procedure. Researchers of The United States’ National Ignition Facility at the Lawrence Livermore National Lab in California might have found a means to solve that situation.

They recently managed to fire the most powerful laser in history, a whopping 2-megajoule blast which is a new record and the world’s first 2-megajoule ultraviolet laser.  The laser, which was designed to reach 1.875 megajoules, surprised everyone involved when it touched the 2 mark and set a new world record and that too without damaging much of the hardware and optics involved. 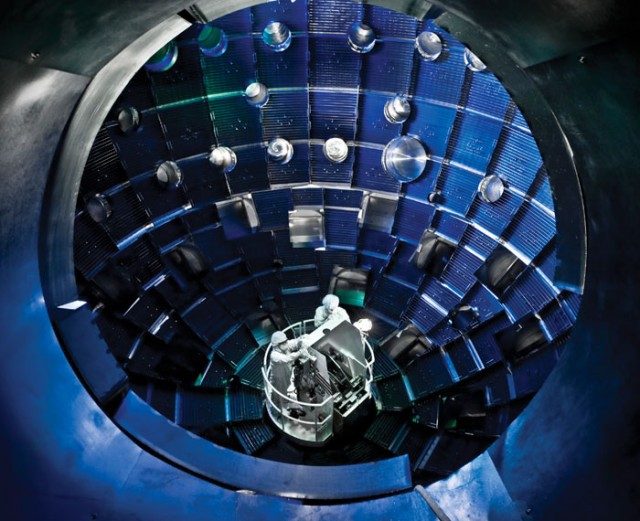 At the research facility, 192 laser beams were combined to form the single blast, which reached 1.875 megajoules to start with but by the time it crossed the last focusing lens, the laser output read 2.03 megajoules.  The final shot is the end result of an elaborate process which begins with a single laser which traverses through a maze of optical equipments and reflectors arranged in an area roughly the size of three football fields.

The single laser is split into 48 separate beams which are then redirected using mirrors into amplifiers. After four bounces, the beams are split again into 192 rays and as they travel through the maze they get amplified exponentially.

And finally, the moment of light, literally: A tiny laser is transformed into 2.03 million joules of ultraviolet energy, which is 1000 times the energy of all the power plants in the United States combined, even though it’s only for a fraction of a second.

The next big step for the researchers will be to fire the laser on to a target. The facility, supported by US Nuclear Weapons Complex, will use the laser to try to achieve ignition in its first nuclear fusion experiment. The laser will be fired into a frozen hydrogen fuel cell which will be enclosed in a gold-plated cylinder called a hohlraum, kept inside an ignition chamber with a diameter of 32.8 feet.

Researchers will use the laser to trigger a tiny fusion reaction in the ignition chamber creating a small star.

Well, the research is at the nascent stage though and one just can’t celebrate with “free energy” hippie songs as of now. The “small star” researchers might create in the facility will need to produce more energy than the energy required for triggering it. Then there is the issue of controlling and containing the energy.

If those things are sorted out we may indeed be witnessing the dawn of a new era.

Let there be light, or rather laser!