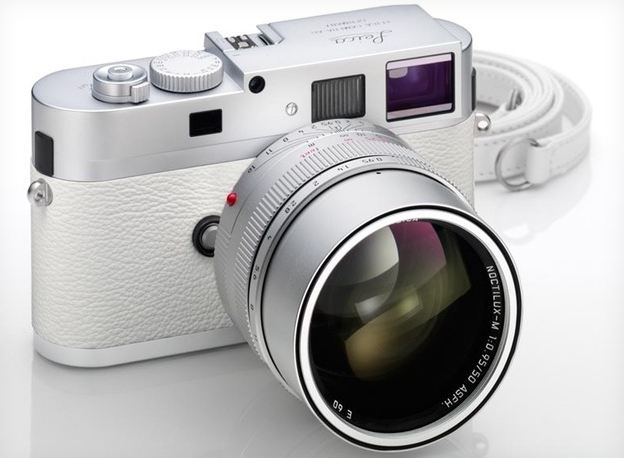 Leica holds a very special place in the hearts of photographers all around the world. The Leica M8 and M9 are constantly touted as being among the best rangefinders on the planet, but what if you want something even more special? What if you want to stand out even further?

While companies like Apple are known to charge about a $100 premium for a new paint job, Leica is going much further with the white version of the Leica M9-P. While the regular black version sells for “just” $7,995, the white version is reportedly going to cost you $31,695. No, that’s not a typo. A swapping of the paint comes in at $23,700 extra. Aside from the paint job, the white version appears to be identical to its black cousin.

Even if you happen to have an extra thirty grand kicking around in your budget for a camera, you probably won’t be able to buy one of these. That’s because Leica is limiting production to just 50 units, meaning that the actual street price could end up being much, much more when it is officially released in July. Some Leica stores in Tokyo reportedly already have it on display, drumming up interest among the wealthiest of photography enthusiasts.