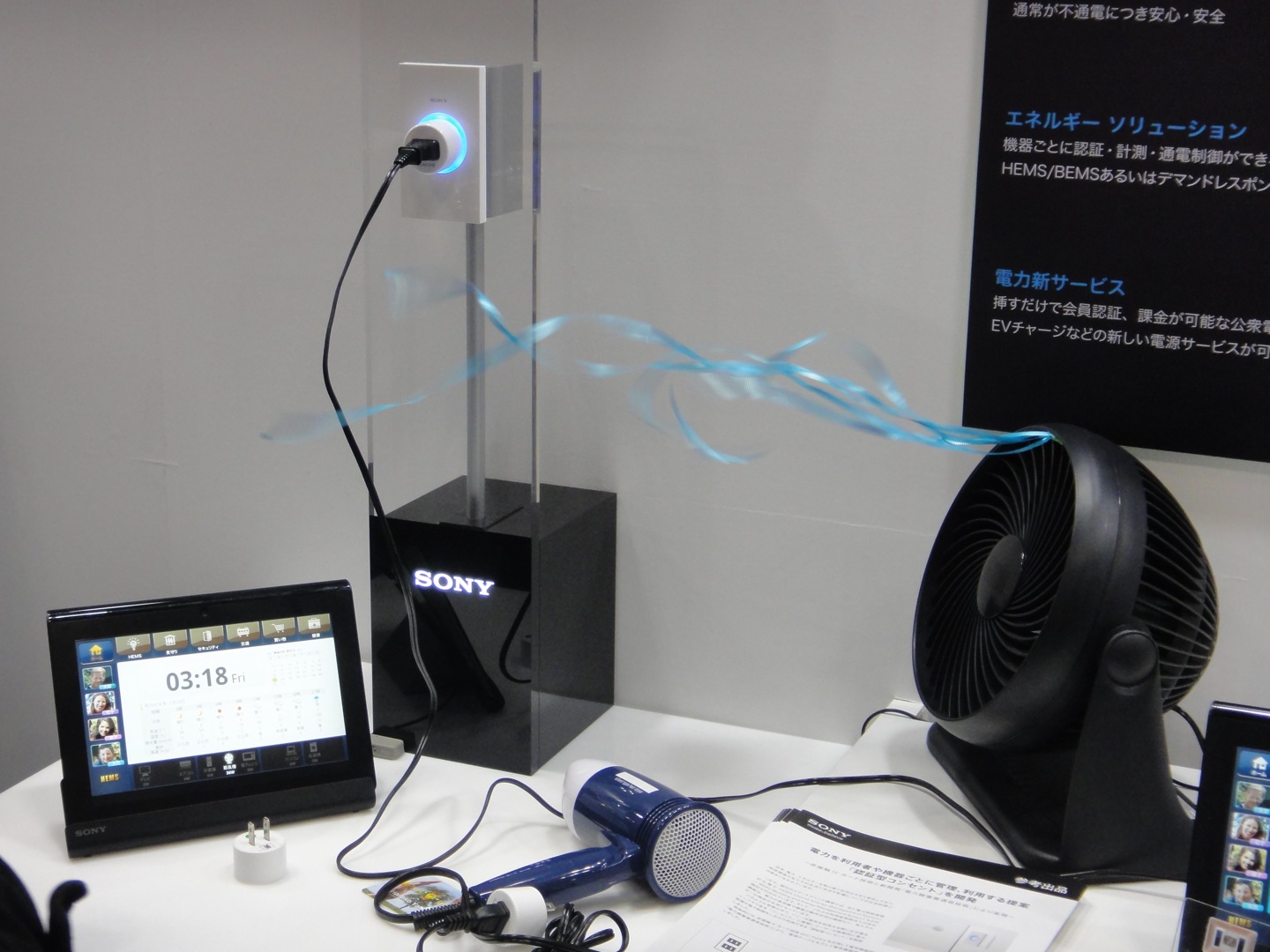 As cloud technologies continue to evolve, so does their potential. Imagine a world where all your electric devices can be easily managed, tracked, and even shut off directly from the cloud. That’s exactly what Sony is aiming to do with its new Authentication Power Outlet system. Essentially these outlets, and the equipment that interface with the plug, have special FeliCa contactless smart card technology inside of them that allow them to communicate and even restrict access to devices that don’t have the proper authentication. This current model basically makes use of wireless transmitters for communication, but Sony is also working on a way to make the power cords themselves transmit this data. 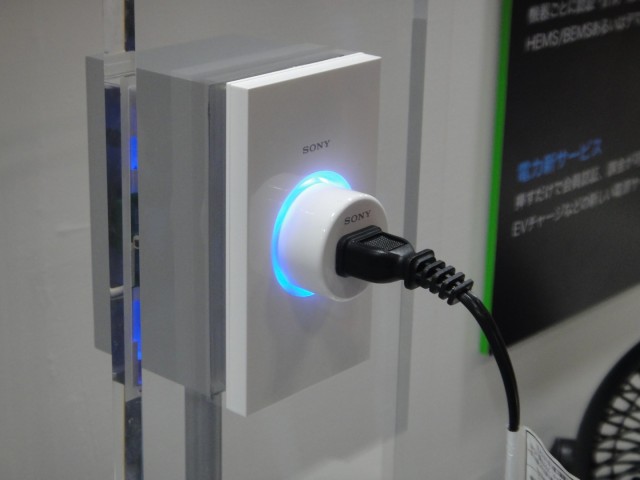 Either way the potential is actually pretty huge. Imagine plugging in your electric car into a public outlet and having it automatically recognize you and input the necessary billing data to get your vehicle charged and paid for, hassle-free. Additionally, smart-plugs mean a cloud-management system that make life easier.

Feeling paranoid that you forgot to shut-off the coffee maker? Grab your smartphone, log in, and take a look at what devices are currently running. If you really did forget the coffee maker you can now shut it off, as simple as that.

While the concept sounds cool, I also see some pretty big potential problems. For one, getting manufacturers to agree to put the smart-chip technology into the devices or coming up with a universal standard for these kind of devices that everyone can agree on. All in all, it’s a very interesting concept that could, at least in theory, have a major impact on the way we manage electricity. Will it work or become standardized? It’s possible, but I certainly wouldn’t be shocked if it never really gets fully off the ground or at least is only used in very limited situations.  The other problem is privacy.  Who will know what devices you use, how often and when?  There’s no doubt this information will be tapped in to by marketers, it’s already being done so with smart grids.