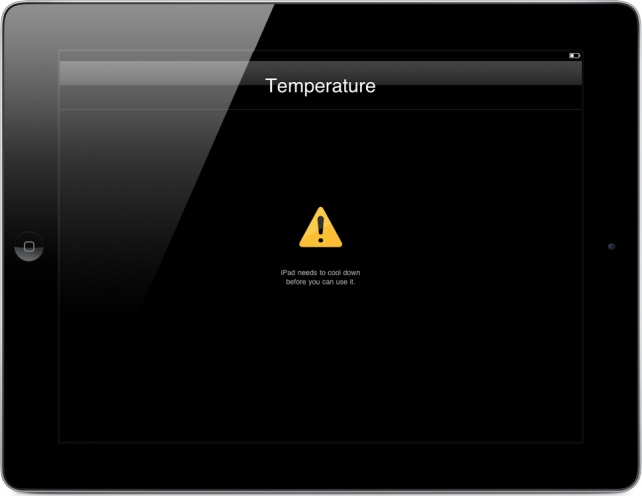 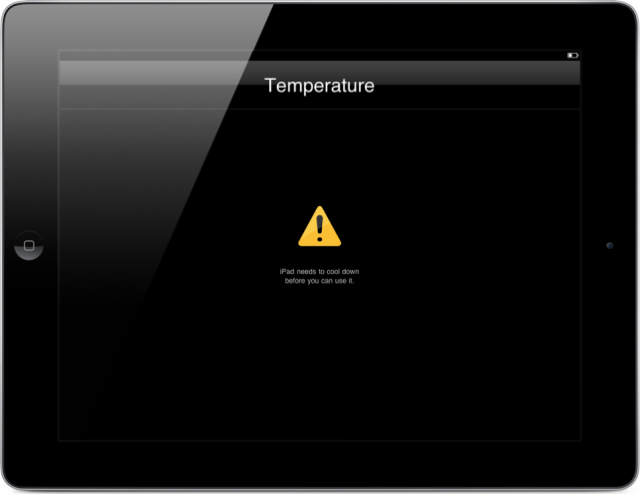 The new iPad offers plenty of exciting improvements, such as the retina display and a faster processor, but not everything about the newest model is for the better. One such issue that seems to plague the device has to do with overheating. Many consumers have reported problems with the new iPad running too hot. “While I was playing a bubble popper game it got very hot so I removed it from the case. I didn’t want to fry the innards. When I set it on my lap — it burned my thighs! I had a red rectangle on my thighs for about 15 minutes!”, noted one angry customer.

So what does Apple have to say about the claims regarding overheating problems? Users have nothing to worry about, according to the company. Apple spokeswoman, Trudy Muller insists it is a great device and runs well within thermal specifications, though they didn’t give any specifics on what these specifications or standards were exactly. Apple has not responded to direct questions as to whether this model runs hotter than the iPad 2 or not, though Dutch website Tweakers.net has determined that it does in fact run hotter, by about 10 degrees. It is believed that the higher-powered graphics processor has something to do with this.  Muller suggests that any customer complaints or concerns be addressed directly with Apple Care.

Honestly, it bothers me at least a little that the company won’t even directly admit that the thing runs hotter, despite the proof that is out there.  Being honest with your customer seems like a good way to keep them happy, but that’s just me. What do you think about Apple’s new iPad and the overheating issues associated with it?  Is it super hot in your pocket? Or a cool daddy-o like Apple claims, perhaps you’re not holding it the proper way?