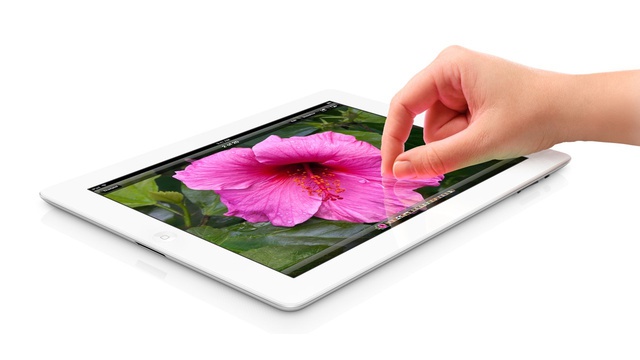 Apple and Samsung haven’t exactly been on the friendliest of terms lately, continually flinging lawsuits at one another. Even so, they have this awkward relationship where Samsung is still one of Apple’s biggest suppliers. And there’s a reason for that.

And it’s not for lack of competition either. When Apple started the development cycle, it looked at other suppliers. Both LG and Sharp were in the running, but neither was able to live up to the quality control standards set out by the team in Cupertino. That looks like it might change in a couple of months, but only if they can improve their standards to live up to what Apple demands.

Samsung isn’t only supplying the display panel for the new iPad. You know that new A5X chip? That’s Samsung too. Considering how integral Samsung has been to the iPad’s success, it only makes sense that Samsung is pretty much tops when it comes to Android smartphones and tablets too.