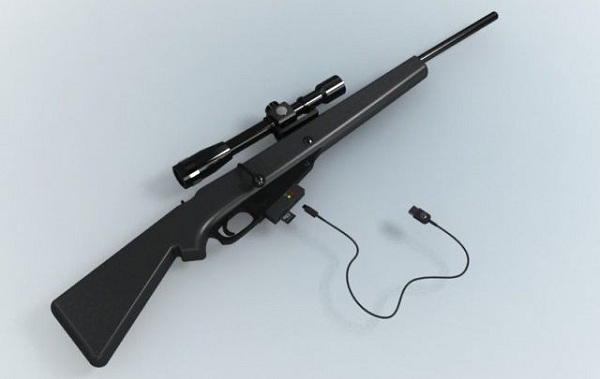 Brothers Randy and Michael Gregg have come out with a new product that will help hunters to shoot a deer even if the hunting season is over, well, sort of. Their Kill Shot is a proposed camera-equipped replica rifle which, as you might have guessed by now, will allow you to take photos instead of firing bullets.

The Kill Shot (name not yet finalised) is in the development phase at the moment and its main feature will be a digital camera built into the scope. When you pull the trigger, the camera will grab a time- and date-stamped snapshot of an animal in the crosshairs. You can zoom in on an animal and the camera also comes with video recording capablilties.

All the images and video will be saved onto a memory card mounted in the same location as an ammunition magazine on a real rifle. You will be able to access the data via a USB port. 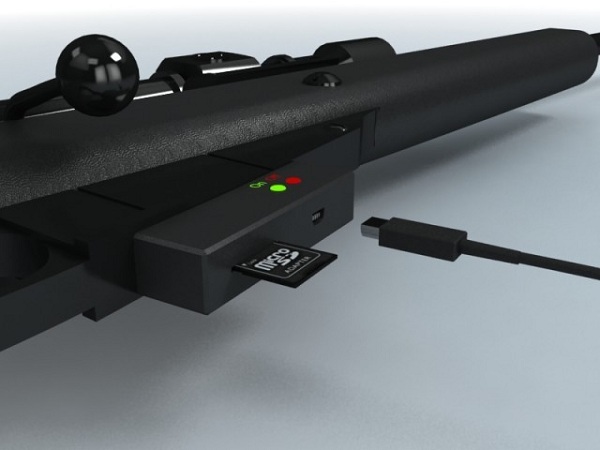 Well, that’s about it. We have to admit that the idea of a gun which can take photos is totally silly. But they are talking about some possible uses for the new product. It could be useful for people who love to track down wild animals but do not want to kill them. But for that, we just need a good quality camera (which also looks like a camera).

But novice hunters can use it to train themselves so that there won’t be any dangers of using live ammunition. But with just a camera with you, what will you do about the charging Leopard?

We are against violence and hunting and all, and therefore recommend hunters to get a Kill Shot and stay away from the killing ways. You all could still boast about your adventures by sharing the pictures on the internet and saying look what you “shot.”  A much nicer and pleasant way of gaming animals.  Kind of like a cigarette vaporizer to ween you off your hunting addiction.

The Gregg brothers and their other brother, Daniel, are trying to raise funds for seeing their product enter the production phase. Head to kickstarter if you are interested in showing your support and a pledge of $150 will get you a Kill Shot (or whatever it will be called, you can suggest good names below just for fun) when it’s released.