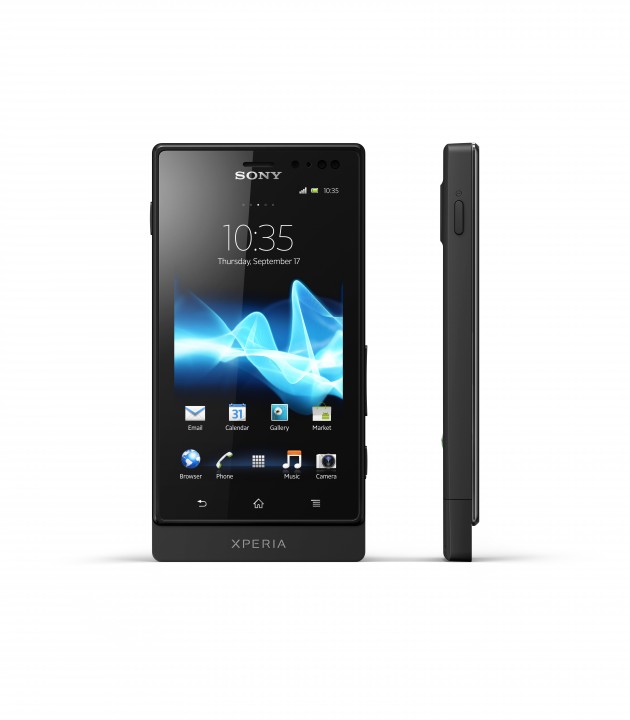 Today Sony officially unveiled its latest Android smartphone, the Xperia Sola. With the recent debut of a variety of new Xperia devices, what makes this phone worthy of interest? A new technology called “floating touch”, for one. This unique ability allows you to hover your finger over the screen as if moving a cursor, without actually touching the device itself. Think of it as a Microsoft Kinect sensor for your smartphone, at least sort of.

Sony has yet to provide a specific release date or pricing point. For US consumers, though, it is still not certain whether or not it is even coming to the states, although the device is technically compatible with AT&T’s 3G network. 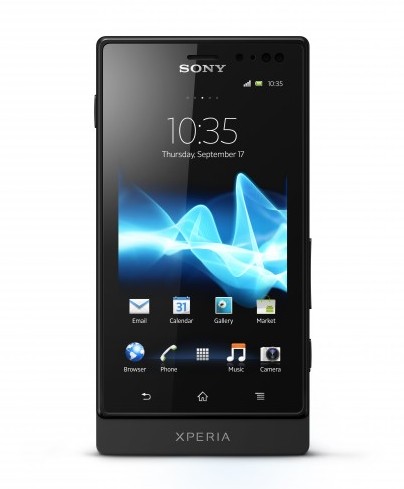