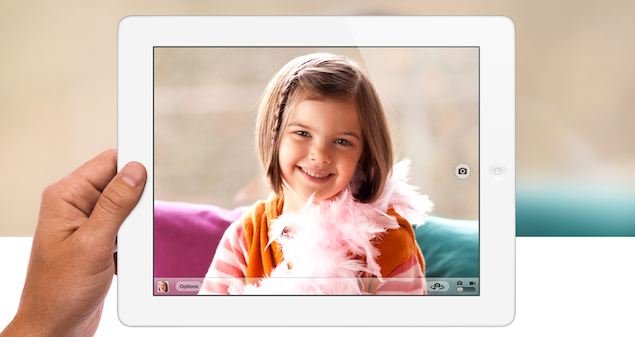 If Steve Jobs were still alive today, I don’t think this would happen. He had publicly stated that he had no interest in 7-inch tablets, but it looks like the Cupertino company he left behind is moving ahead with a so-called iPad mini.

We’ve been hearing rumors of this sort for quite some time, but now Digitimes has apparently confirmed its development. The smaller, cheaper iPad mini won’t have a 7-inch screen, per se, as they’re going with a rather unconventional 7.85-inch panel. They’re also saying that the bezel will be significantly slimmer, possibly resulting in a footprint that is no bigger than a 7-inch tab like the BlackBerry PlayBook.

To keep the iPad mini in the $249-$299 range, the display won’t be of the Retina variety, but there’s a good chance that it’ll still have at least a rear-facing camera. This will put the iPad mini at a slight premium over the Kindle Fire, but it should offer the full iOS experience. That’s something people are willing to pay for. I doubt they’d introduce an iPad nano after that, since that’s basically the iPod touch.