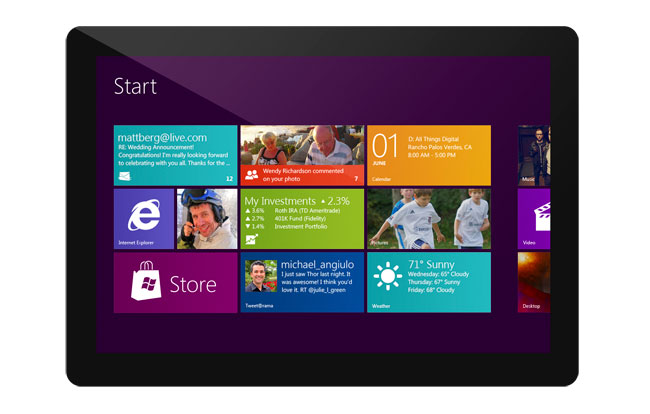 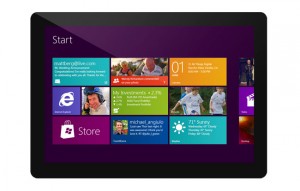 While some critics have pointed out that Microsoft is entering into the tablet game a little late, it is clear that the company truly has big plans in store for both tablets and touch-screen technology in general. Beyond the launch of the touch-centric Windows 8 later this year, and the subsequent tablets that come after this, Microsoft seems to really have its heart set on improving and revolutionizing the way we interact with tablets.

One issue regarding tablets that they are trying to tackle hands-on is touch-screen delay. While today’s devices have reasonably decent response times, at about 100ms, Microsoft is researching ways to vastly improve this response time to provide an experience that actually makes us feel like we are interacting with real objects. Paul Dietz, of Microsoft Applied Sciences, explains that most of today’s 100ms response time touch-screens have a noticeable and clear delay when dragging and interacting objects. If they can reasonably lower this delay to just 1ms though, it becomes a much more realistic interaction. According to Microsoft, lowering this latency is very important and they hope to arrive at 1ms response times in a decade. This is an impressive goal and further shows us that Microsoft is very serious about tablets and touch-technology in the years to come.