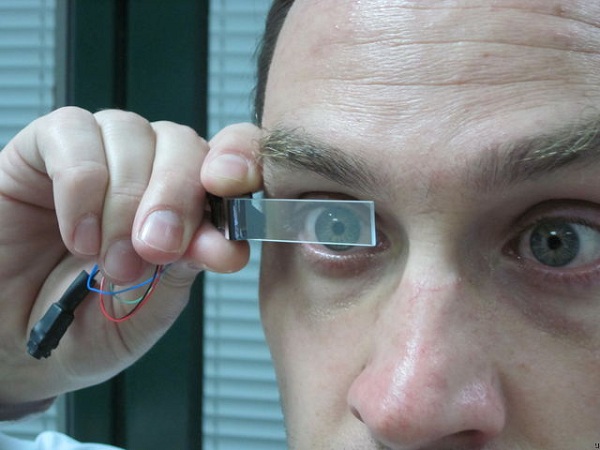 We have seen it in many spy movies, but there’s a possibility that you might play with one sometime in the near future. At this year’s CES, we saw the Lumus transparent wearable AR display and the company revealed a new optical engine at the Mobile World Congress. The Lumus OE-31 see-through wearable display can be integrated in regular glasses. As you can see above, the eyewear in the picture comes with an embedded MP3 player; the OE-31 is on its left side.

As you might know, Google is also reportedly developing something similar. Their AR glasses will provide you with information as you gaze upon the world. But, while that design is said to involve an opaque display over one eye, the Lumus OE-31 will add an image layer (with nHD resolution) on top of what you see through the glasses. 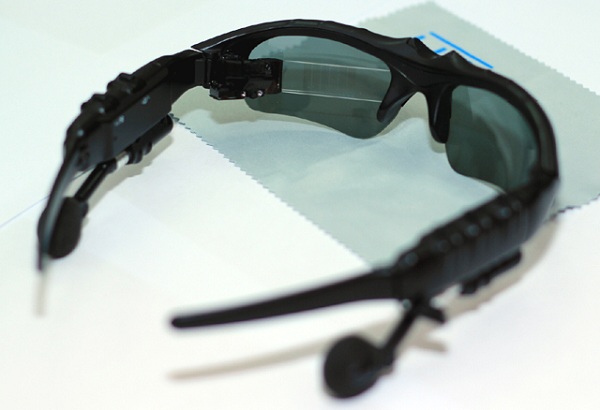 The possibilities for the new technology are certainly endless. For example, athletes can use eyewear with OE-31 for getting info such as speed, lap time, and heart rate while jogging or biking. Or you will be able to connect it with a smartphone and, using GPS, see the directions to a place on the display while you are walking on the road.

Of course, a lot of developers will be needed to bring out interesting applications. But we are not quite sure whether it will be fun to have a display in front of our eyes like this; we will be taking a closer look at this in the very near future to see how it’s like. In the meantime, you can take a peek at the clips below to see what the OE-31 has to offer.