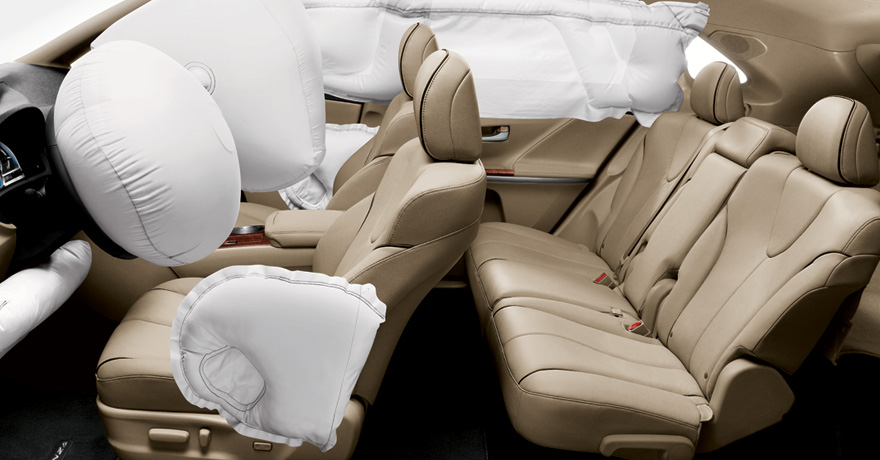 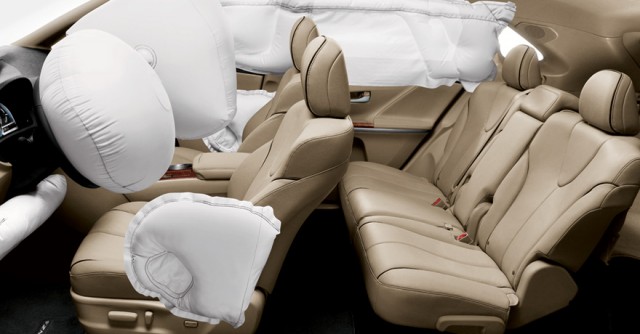 Better late than never seems to be the guiding principle of Toyota, as the US wing of the Japanese Car manufacturer gets ready to recall 700,000 of its cars due to various bugs.

The recall includes about 495,000 Tacoma trucks made between 2005 to 2009, around 70,500 Camry sedans (2009 model) and about 116,000 Venza crossovers (2009-2011 models). Apparently, the Tacoma trucks between 05 and 09 have problems with their steering wheel spiral cable assemblies.  Toyota said that there is likelihood for friction in some vehicles between the spiral cable and the retainer. This could in the long run cut the connection to the driver’s airbag.

Toyota also said it could cause the airbag warning light to remain lit after the vehicle is started.  But the small irritation of having a light lit on the dashboard is not the real concern here. There could also be more fatal consequences, as the driver’s airbag could get deactivated, preventing it from being deployed during an accident.

The Camry sedans and Venza crossovers are recalled to replace their stop lamp switches. According to the company, during installation of the switch at one of the North American assembly lines, silicon grease may have reached the inside of the switch causing an increase in electrical resistance.  That could cause the warning lights to illuminate unnecessarily. Toyota added that the faulty switch might also prevent the vehicle from starting altogether and shifting out of “park”.

Though the company is adamant that no instances of accidents or injuries from the faulty parts have been reported so far, it is evident from the move that it doesn’t want to take any chances.  Toyota is in the process of obtaining the replacement parts and once it does, it will notify the affected owners and replace the parts for free.