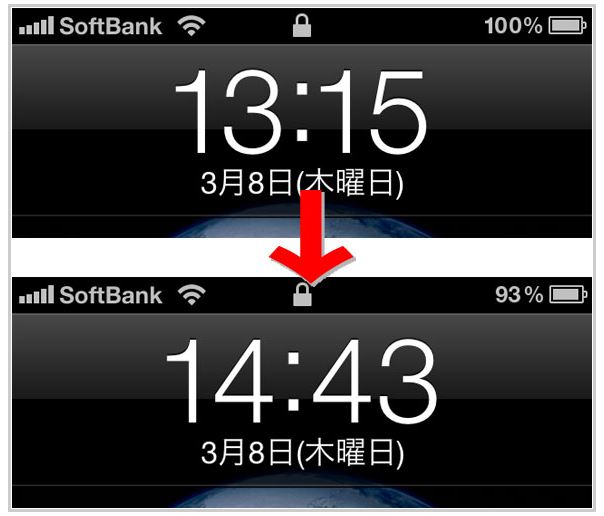 Imagine you were going on a road trip, driving down a stretch a highway, and you glance down to see that you have a full tank of gas. You drive a little longer and see a sign that says there will be no more gas stations for over 200 miles. You look at your gas gauge again and see that you are easily 90% full. No worries. A few minutes later, you look down again and you see that you have less than half a tank. Uh oh.

Now, replace your car and its gas tank with your iPhone and its battery pack. That’s exactly what seems to be happening with the iOS 5.1 update to some users in Japan. The battery reading on the iPhone has become wildly unreliable, making huge jumps in percentage in a matter of moments.

The guys at Rocket News did a test where they topped up the iPhone to 100% and proceeded to play a saved video without stopping. After letting the video play for about an hour and a half (1:15pm to 2:43pm), the iPhone showed it still had 93% battery life. That would be impressive, except that the battery reading then proceeded to flip to 50% mere moments later.

Considering how much we’ve come to rely on our smartphones, having a fairly reliable reading of the remaining battery life is pretty paramount. After all, it doesn’t matter that Siri can speak Japanese if she unexpectedly becomes unavailable because of a dead battery.