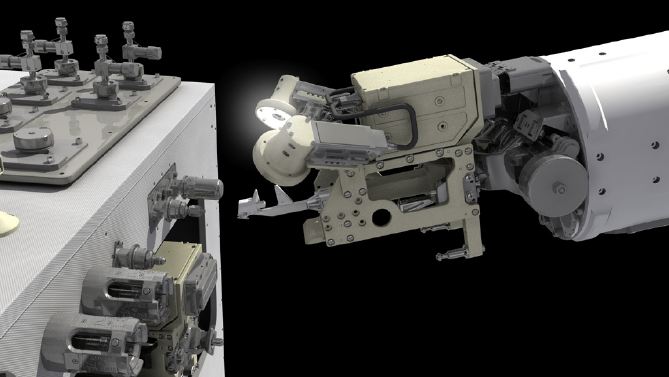 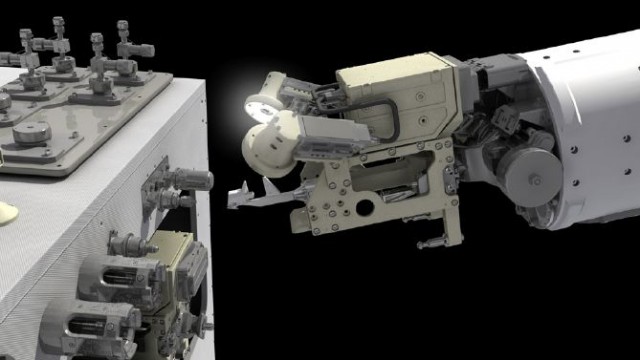 Just like regular old cars and trains, the satellites that NASA launches into space also need maintenance and repairs. Not surprisingly, this task isn’t exactly as easy as changing the oil on your Honda Civic. And that’s why NASA has partnered up with the Canadian Space Agency (CSA) on a two-year experiment called the Robotic Refueling Mission (RRM).

Basically, this experiment is to see how well they can service working satellites using robots via remote control. Many satellites are launched without the expectation of really extending their lives beyond whatever fuel they get initially, but salvaging and continuing their service could really help with NASA’s shrinking budget.

A series of special RRM tools are being developed for various functions related to the maintenance and repair of satellites. These include the ability to remove and replace caps, open and close valves, handle wiring, and transfer fluids (like fuel). In order to fuel up, the module needs to provide extra protective thermal blankets. It also needs to be able to manipulate wiring, valves, caps and so on in a reliable and precise manner.

Early tests look promising. Space may be the final frontier, but we need to know how to extend our trip too. The video below demonstrates some of this work. There’s no sound, but us Canadians (I see the Canadarm!) tend to be a quiet bunch. 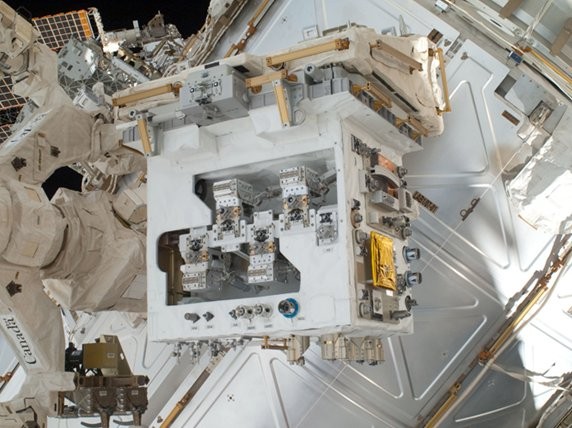 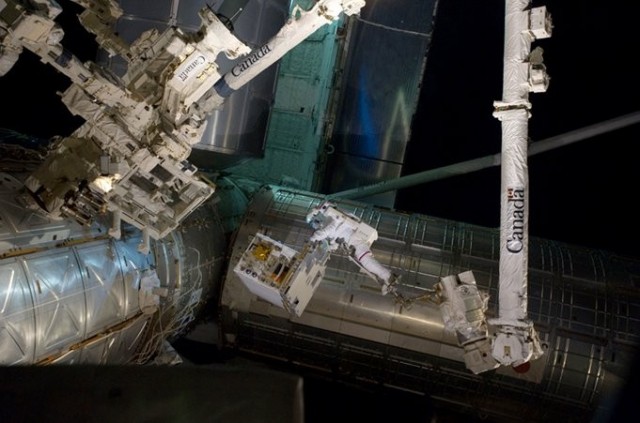 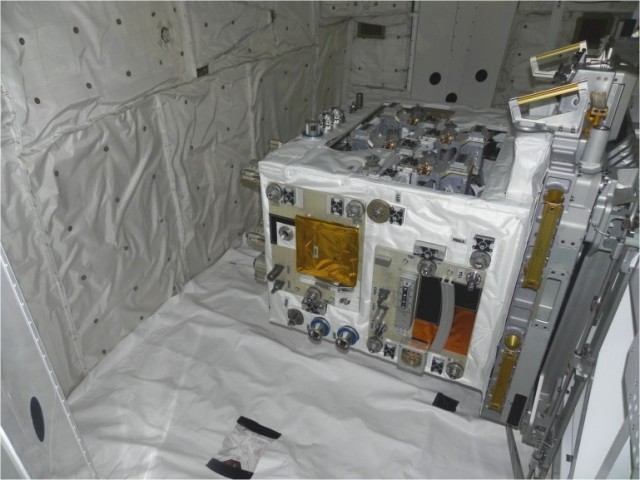