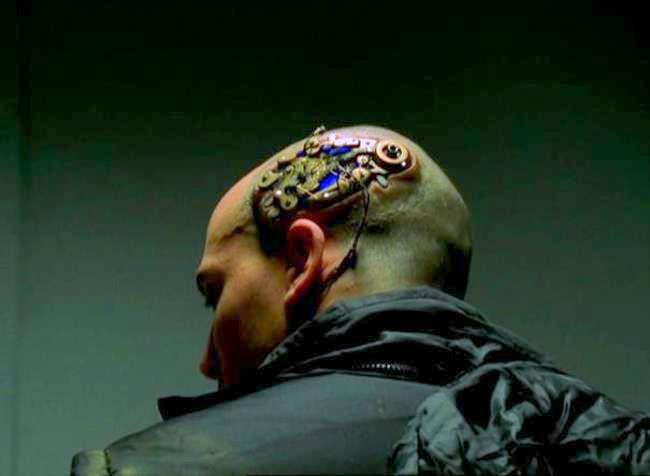 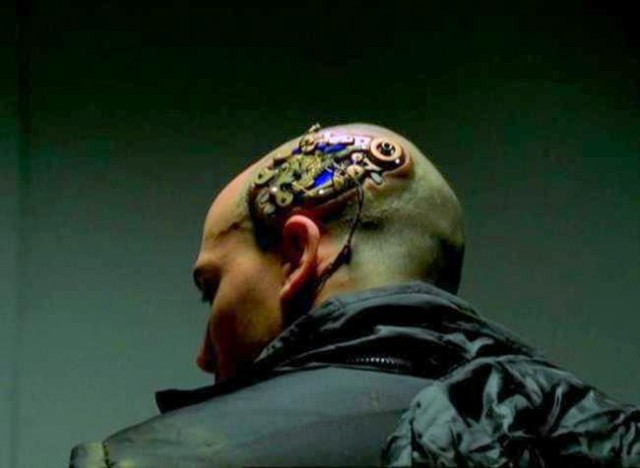 Well nature knows best. After all, it used the best possible materials to make the most intriguing and complex machine known to man – the human body. It is a fact that nature’s technology is unmatched. So what better way to find means to push the limits of electronics than to look inside the human body for answers!  The researchers at Tel Aviv University (TAU ) are doing exactly that, turning to blood, milk and mucus proteins in their radical quest to develop a transistor, veering away from the traditional ‘top-down’ approach followed in the case of silicon-based electronics.

The results, researchers say, could revolutionize electronics with protein-based transistors forming the base for a new generation of circuits which are of the nano scale, bio degradable and flexible. The research team of TAU, supervised by Dr. Shachar Richter and Prof. Michael Gozin, includes Ph.D students Elad Mentovich, Netta Hendler and Bogdan Belgorodsky. The promising results so far has led the team to believe that they are playing a big role in the transition of silicon era into a carbon one.

When the team applied various combination of proteins (blood, milk and mucous) to a base material, the molecules assembled itself to form a semi-conducting film with each different combination bringing in a different property and that too on a nano scale. This allowed the team to create a complete circuit with electronic as well as optical capabilities. The researchers were able to make use of the natural abilities of each protein to control the characteristics of the transistor like memory, conductivity, storage etc.

They used blood protein’s unique ability to absorb oxygen to dope the semi-conductors using specific chemicals to give it desired properties. Milk protein’s “strength” was used to make fibres for the architecture inside the circuit while mucosal protein’s optical abilities were used in circuits needing advanced optics. The research is cutting edge indeed, especially when you think of how this technology can be adopted to overcome the shortcomings of present day electronics, or addressing the rejection of implanted electronics in the human body.

The carbon-based electronics will also be more flexible than silicon-based ones in use now. Imagine the wide scope it has in areas where flexible technology is used like displays, mobile phones, tablets, microchips, not to mention its applications in the medical field. Being biodegradable, the technology will also solve the biggest problem the world is facing post silicon revolution – electronic waste management.

It pays to turn to nature’s ways, I guess!