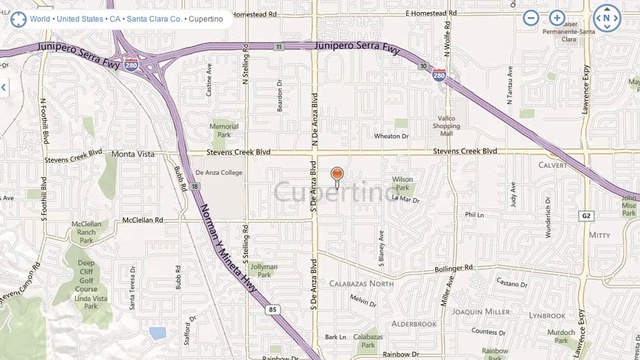 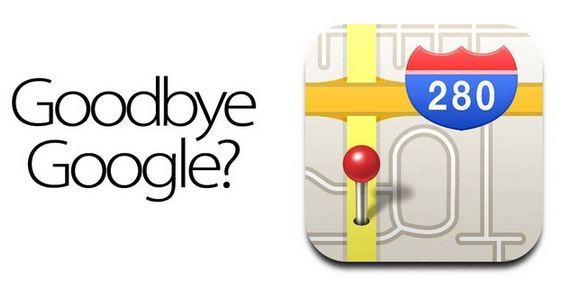 As the war between iOS and Android rages on, it looks like Apple is slowly but surely moving away from Google services. The latest stab comes in the form of Apple abandoning Google Maps for the map-based features in the newest version of iPhoto.

More specifically, the Journals and Slideshows features in iPhoto no longer use Google Maps. While a jump to Bing Maps might have been easier, it looks like Apple has decided to switch to OpenStreetMap data instead. OpenStreetMap is an open-source map project that aggregates data from local knowledge, aerial photography, free government sources, portable GPS devices, and so on. Strangely, Apple did not tell the OSM Foundation that it was going to do this, nor did Apple give proper credit (which is mandatory) where credit is due. Apple also happens to be using the mapping data from April 2010 for some reason.

Apple isn’t the only one making the switch either. Foursquare recently switched from the Google Maps API to OpenStreetMap too. Google Maps and other Google services still play a big role in the whole of iOS and its apps, but this latest move indicates that Apple’s relationship with Google’s goodies is starting to drift apart.