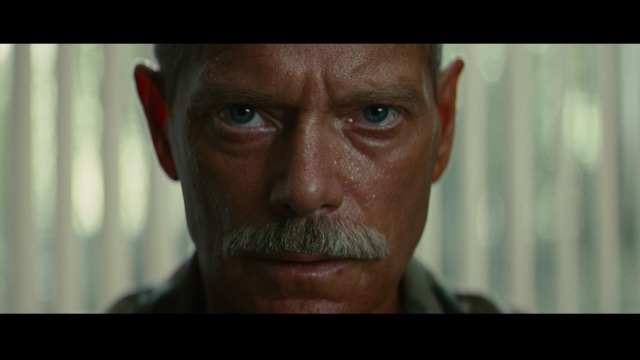 Every single soldier who has seen action would have one or maybe more than one of those tales describing an incident in battle when his ‘intuition’ or as some describe it – ‘the gut feeling’ – saved his life from a potentially fatal scenario.

Battle-hardened soldiers do possess that sixth sense to smell danger. And though it is an intangible factor in a war zone, US Office of Naval Research (ONR) wants to develop a way to train soldiers to harness this inner voice to improve their chances of getting out of a battle alive and kicking.

What the US Military is looking at is a way to train young and fresh soldiers to develop inner voices which only battle-hardened veterans possess. That end result will be young, yet “experienced” super soldiers in the field, who are armed outside as well as inside to take on the enemy.

The ONR is looking at ways to develop further a soldier’s ability to detect and react to unique patterns of danger they are likely to experience during a situation in a battle field without actually consciously and intentionally analyzing them. The attempt is to imbibe the instincts and reflexes of battle-field veterans into soldiers who are basically in their first deployment.

Of course, to act instinctively the soldier has to learn to react to signals and situations as second nature. Researchers are trying to learn further about “implicit learning” techniques where the soldier gets exposed to such cues and then gets used to reacting to signals without actually knowing they are learning.

We are all used to implicit learning, day-to-day examples being learning to ride a bike or learning new languages.

But when it comes to applying it in battle situations, lots of other factors come into play, like individual differences of the soldiers involved, battle stress and fatigue among others.  So the ONR needs to develop an elaborate model revolving around their training method which mainly involves virtual battlefield simulations.

More research is on in this area and in all likelihood there will be a time when younglings will graduate out of military academies as “war veterans”, at least mentally.

Photo: Men Who Stare at Goats